Bollywood actress Alia Bhatt, who has made her image as a cute actress, has turned 22. The actress was born in March 15, 1993 in Mumbai. 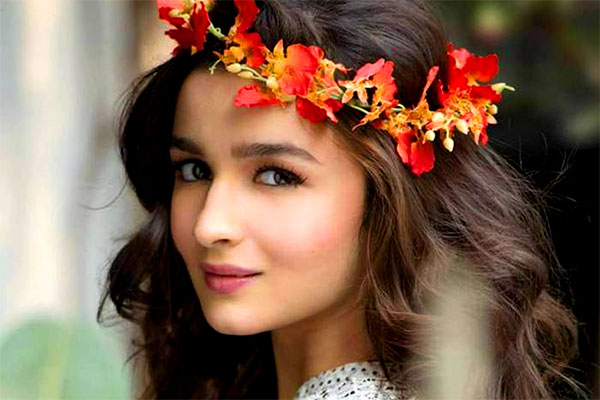 Born to father Mahesh Bhatt and mother Soni Rajdan, she debuted in films in 2012 through film – Student of the Year. Alia had appeared a child artist in Sangharsa in 1999. She is among actress who became popular in few span of time.

Producer Karan Johar had taken auditions of 400 girls for the film and Alia was selected for the movie as lead actress. Highway, Humpty Sharma Dulhania are some of the films of the actress, who is appearing in Shaandaar with Sahid Kapoor soon.

Alia has shot kissing scenes in almost all of the film and among them, that in Two States became most popular.
Watch 22 Hot Photos of Alia Bhatt, Click on small images to view LARGE.