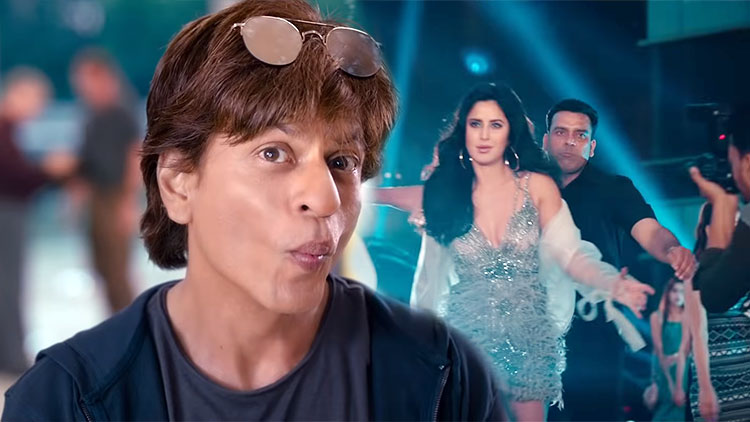 Just a month away from release The first song of Zero is all set to come out on November 23, but before that the makers of Shah Rukh Khan starrer Zero have released its new promo. For the first time in his career, he is playing a vertically challenged man in the film.

Zero features the actor as Bauua Singh. He is the self-obsessed person who believes that no one can ever fall in love with him at first sight. But eventually, everybody will end up falling for him. The actor has once again impressed with his acting skills and it is very difficult to control your heartbeats after watching his cute dimples.

Everybody HATES Shah Rukh Khan’s Bauua Singh But He Will Make You Fall For Him – WATCH NOW! Zero New Promo

Apart from the actor, the film also features Anushka Sharma and Katrina Kaif. The latter will be seen playing the role of a star, Babita Singh. On the other hand, Anushka looked convincing as the woman suffering from cerebral palsy. The trio has earlier worked together in Yash Chopra’s Jab Tak Hai Jaan.

The trailer of Zero has got much acclaim when it came out a few days back on Shah Rukh Khan’s birthday. WATCH NOW! Zero Trailer

Zero is directed by Anand L Rai and produced by Gauri Khan. The film is all set to hit the screens on December 21.