Rapper singer Anil Adhikari, popularly known as Yama Buddha was found dead at his bathroom in London on Saturday morning. 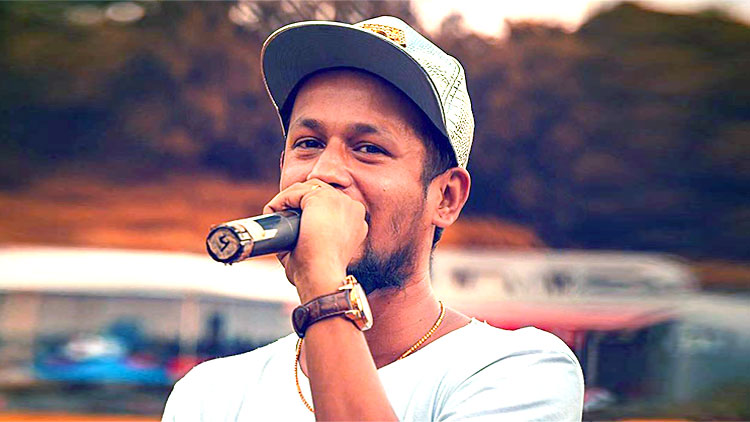 ’29-year-old singer committed suicide at his home in London’ BBC Nepali Service reported. Family sources informed that Adhikari was found hanging by the neck in his belt inside the bathroom.

The body of the deceased artist has been kept at harrow-based North-wick Park Hospital. A family source informed that the postmortem of the artist’s body will take place on Wednesday.

The singer was in preparation to release his new album ‘Khatara.’ The singer was Originally from Morang and born on May 30, 1987. The reason behind committing suicide is not yet known.