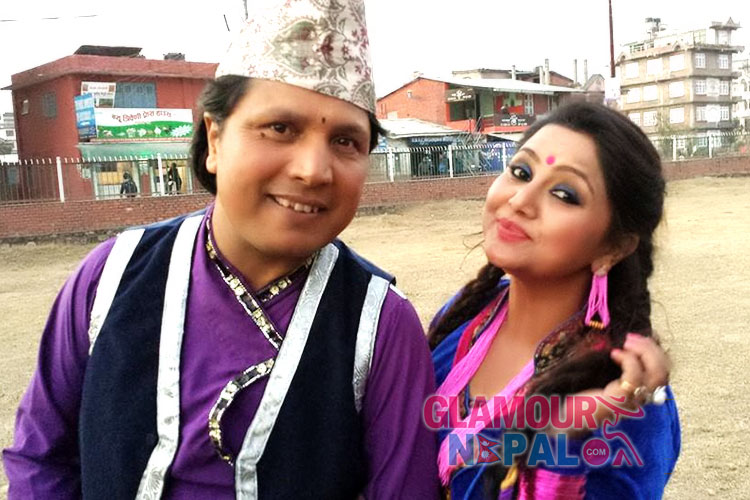 Dipak Raj giri and Deepa Shree Niraula, During the shooting of wada number 6

Glamour Nepal, Kathmandu,
Comedy artist Deepa Shree Niraula has been featured in a song of the film after 16 years. She danced in song of the film ‘Wada Number 6’ produced by her. With the shooting of the song ‘Patukima Syure ko Surke Thaili Khai?’ the film has concluded. Deepa danced in the song ‘Ghin ghin Madal…’ of ‘Sukumbasi’ some 16 years ago.

Anju Panta, Raju Bishwo karma and Rajan raj Siwakoti have lent their voices for the song composed by Siwakoti himself.

Along with Deepa, actress Priyanka Karki also can be seen dancing in the song. They are accompanied by Deepak Raj Giri, Dayahang Rai, Jitu Nepal, Kedar Ghimire and Sitaram Kattel. The song shot in Mulpani has been choreographed by Shankar BC. 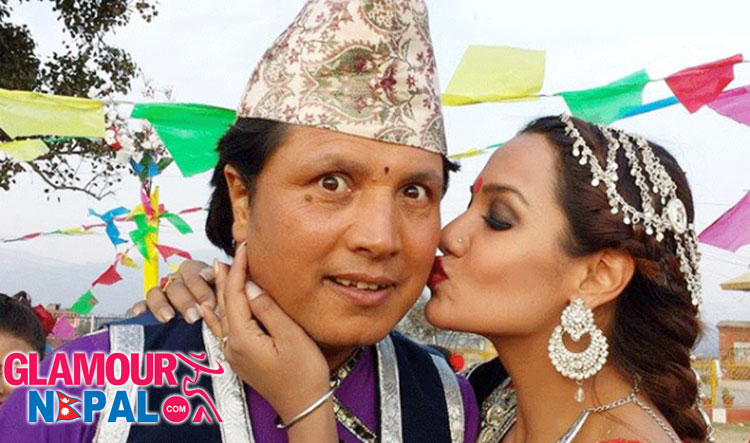