The event that was successful to create buzz in its first edition, the season 2 of Model Quest International Nepal is also all set to hit the runway with more to see and feel. Earlier the season one of the event had Bollywood Diva and British Model Hajel Keech as the show stopper for the finale. 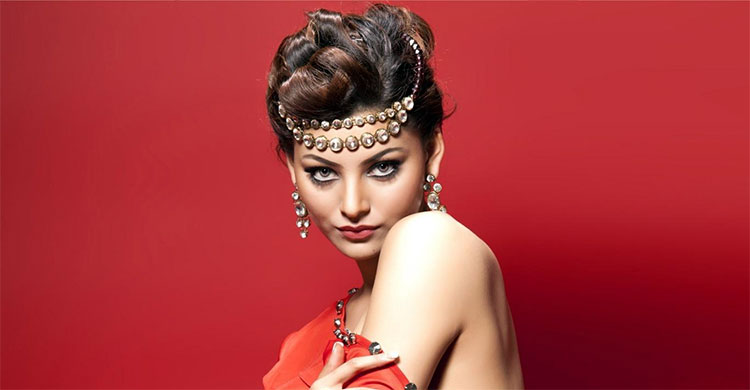 This year another Bollywood Diva Urvashi Rautela has been robbed as the showstopper for the finale of Model Quest International Nepal 2016. The finale of the event is been scheduled for 30th of September 2016 at Annex B venue at Army Officers club, Kathmandu. Urvashi Rautela would be making her appearance as the show stopper for the event along with the Thirty eight contestants.