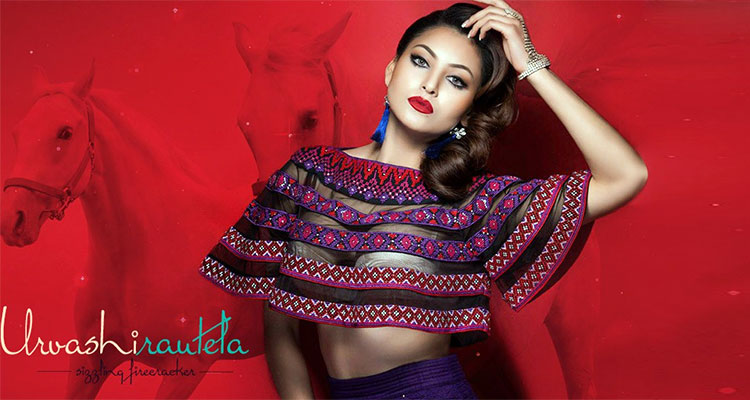 The finale of the event is been scheduled for 3rd of September 2016 at one of the star hotels of Kathmandu. Urvashi Rautela would be making her appearance as the show stopper of the event along with the contestants.

Those who want to be part of this event need to apply for the event by Shrawan 14th 2073 and need to face the auditions scheduled for 15th of Shrawan 2073 at The Malla Hotel, Lainchour, Kathmandu.