Kathmandu-based metal-core band Underside will be performing at UK’s premier rock festival, Download Festival; it was announced on Monday evening. This year’s Download Festival will see performances by some of the biggest rock and metal bands in the world, including Slipknot, Lamb of God, Tool, Def Leppard, Dream Theatre, Die Antwoord and Slayer.

Upon announcement of their selection, Underside took to Facebook, posting, “This is it. In the making of history!!!! One brick at a time. Slowly but surely, keeping the hope of all our friends and family at home and elsewhere. This one is for all of you who has believed in us. Download Festival 2019, here we come!!!! Look at the names on the bill. This is like a dream come true!!!!”

WATCH NOW! Satan In Your Stereo… A video by Underside

Underside started the year on a high note, when in June, the band represented Nepal at the Heavy Metal World Cup 2018 where they made it to the finals, seeing off metal giants Sepultura and Rammstein. Underside, however, lost in the finals to Japan’s Babymetal, which received 59.95% of the total vote.

Formed in 2010, Underside have four albums to their credit so far, including the recently-released EP Satan in the Stereo. Underside have toured globally and are pioneers of Kathmandu’s Silence Festival, which hosts metal bands from around the world.

The seventh edition of the Silence Fest will be taking place this year on November 24, in Tangalwood, Kathmandu, featuring bands like Cancer Bats (Canada), Symbol of Orion (the UK), Chronic (Australia), Spill Your Guts (China), and Disorder, Kamero, Neck Deep in Filth, Screaming Marionette and Chakachak from Nepal.

In 2015, the online metal magazine Metal Hammer wrote, “Despite the obvious disadvantages that go with living somewhere where metal is widely viewed with consternation, these Himalayan heavyweights’ thunderous groove-metal sound is rapidly enabling them to connect with the whole world…” Underside, it seems, are well on their way. 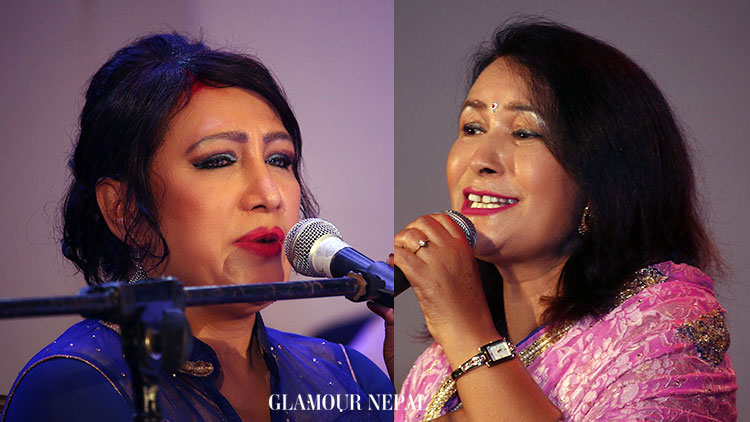 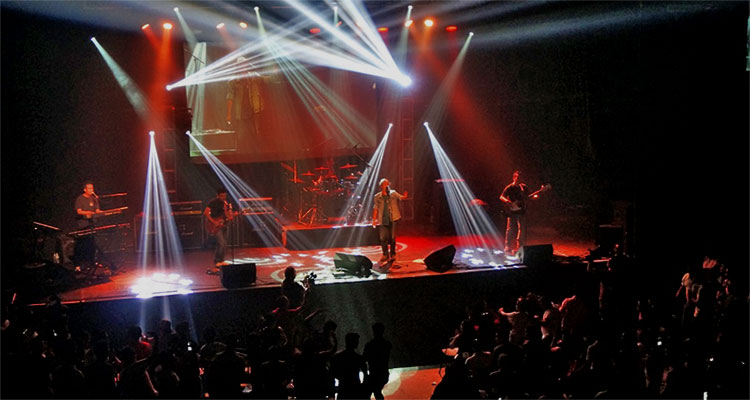 Popular Nepali musical group Nepathya performed in Atlanta , US on Saturday. According to Nepalaya; with this performance, one...