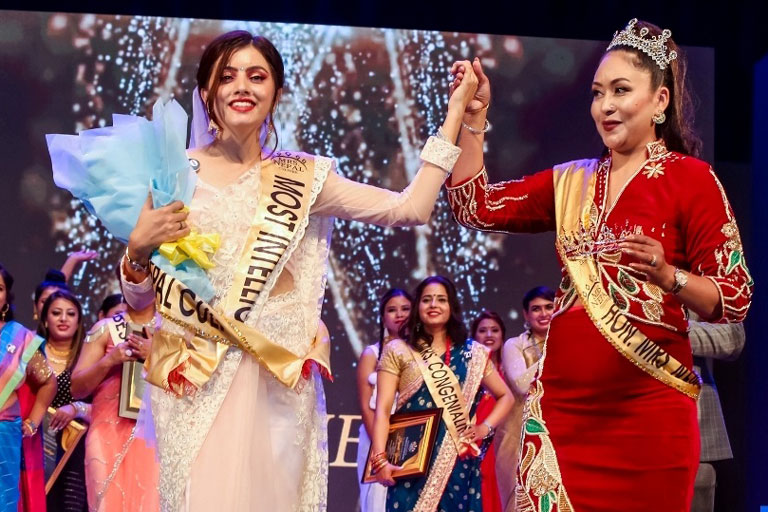 The event initiated to highlight the importance of culture, understanding the cultural essence and contribute in the promotion and conservation of culture, ethnicity and cultural values along with the overall empowerment of married women, Mrs. Nepal Culture 2022 has been concluded in a grand way. The premiere edition of the event showcased at Rastriya Naachghar, Jamal, Kathmandu, saw thirty-eight ladies contesting for the title award of the event. 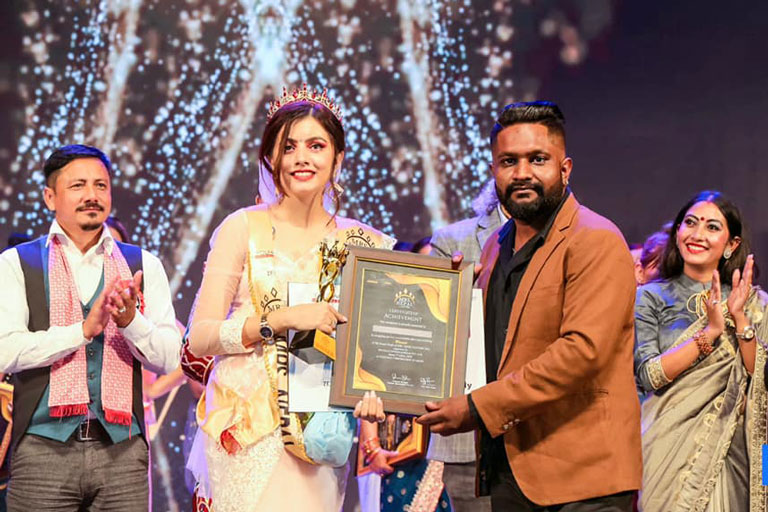 The event organized under the banner of Youhaan International events, Zeeva Incorporated was the associate organizer while the event was conceptualized and managed by Shaanu Khan. The event was choreographed and hosted by fashion choreographer and media person Rojin Shakya. All the participating thirty-eight contestants were rewarded as lifetime goodwill ambassador of the event. 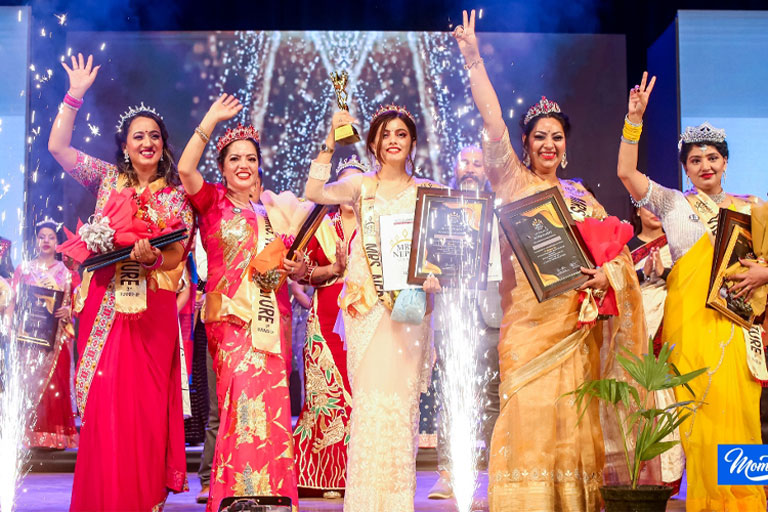 In the event Manisha Thapa was awarded as Mrs. Personality, Sushmita Bhandari Adhikari as best dressed and best smile, Sujana Shahi as best walk, Ganga Adhikari as best photogenic, Jayanti Yadav as Congenial, Anita Tandukar as Most confident and Kajal Lohiya as the winner of Active category.