A transgender Nepalese model will walk the ramp at one of the India’s premier fashion events for the first time, a sign of greater acceptance of a community that is ostracised despite recent laws ensuring their protection and more opportunities. 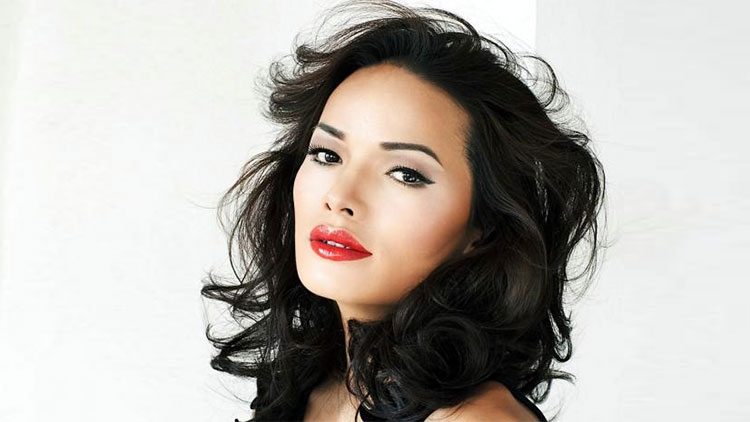 Anjali Lama, who is from Nepal, first auditioned for the Lakme Fashion Week last year but was rejected, But she tried again and selected this year. She will model for several leading designers at the show running from February 1 to February 5 in Mumbai.

Born Nabin Waiba Tamang, Lama said she took the name Anjali, a common name in Nepal, after a transgender friend suggested it. She joined a modeling academy in Kathmandu, but did not come out to her family. When someone from her village found out Lama was living as a transgender woman and told her family, they cut ties with her and told her that she had let them down.

Check out the Video Here:

ANJALI: How long can someone live in other’s skin – Trailer