Trailer and song of film SADANGA full of beauty, glamour, action and sexual flavors, has been made public at a program in the capital on Wednesday. Suraj Sunuwar debuting in direction trough the film said that the movie has incorporated six aspects of politics. 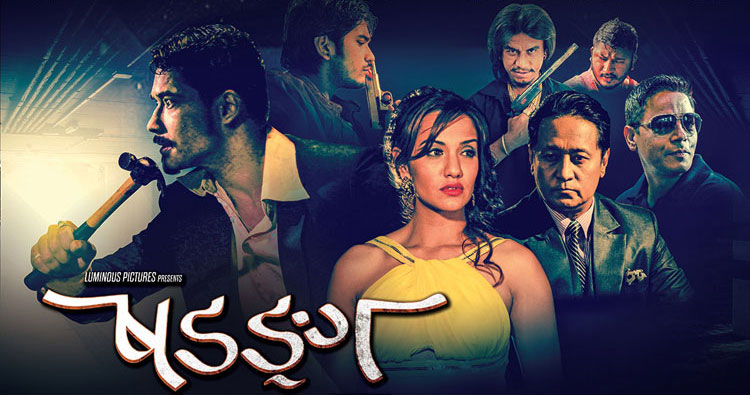 “Politics is near to every subjects of the society, the same thing has been presented in the film of gangster style,” director Sunuwar said. The story of the film was written by Sunuwar himself. 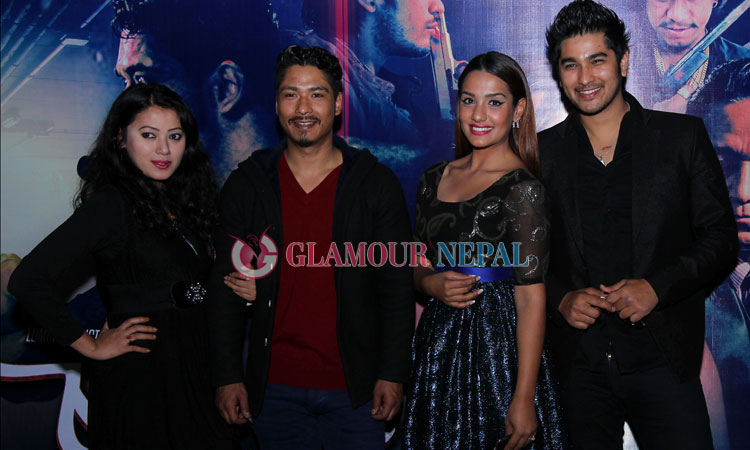 Speaking at the program, actor Anup Baral said that the film has been made in different style, while actress Priyanka Karki opined that her role in the movie was full of challenges.

Along with Anup and Priyanka, Saugat Malla, Bijay Lama, Suram Raj Tuladhar and Nabin Mananhdar among others have acted. Harshika Shrestha has made special appearance in the movie produced by Samir Sunuwar under the banner of Luminous Pictures. The film is slated for nationwide release from Chaitra 13.