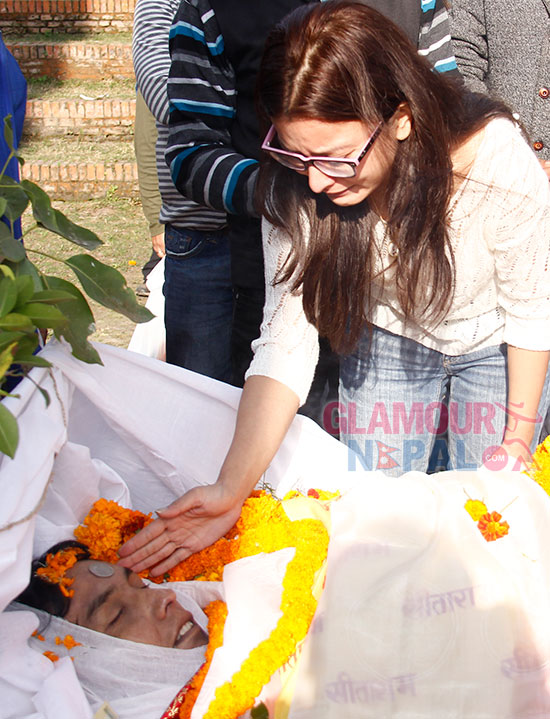 Glamour Nepal, Kathmandu
Film artists and general public paid condolences to director Alok Nembang, who committed suicide at his residence on Thursday night. The dead body was kept at the Nepal Academy, Kamaladi for last tributes after postmortem at Tribhuvan University Teaching Hospital.

The director has been cremated at the Pashupati Aryaghat where his uncle offered the funeral pyre. According to relatives, Alok’s father and aunt too had committed suicide. 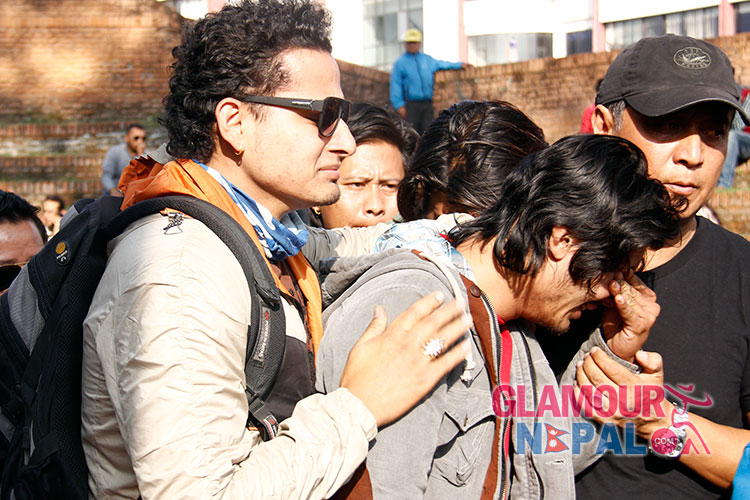 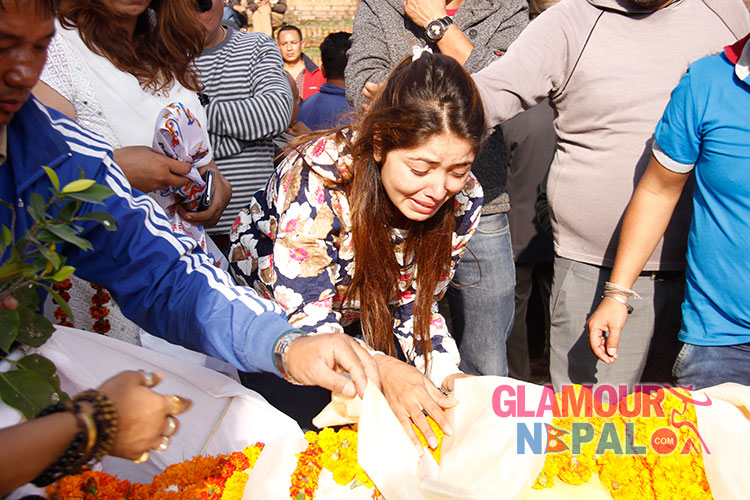