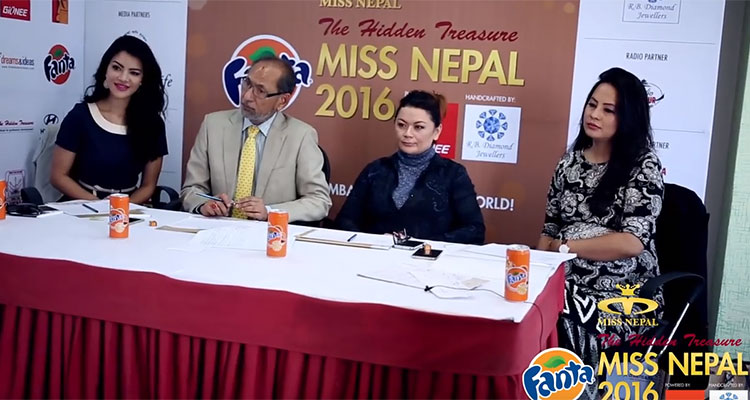 The eldest and the grandest beauty pageant of Nepal, Miss Nepal pageant has finally completed its early screening session from the applicants. 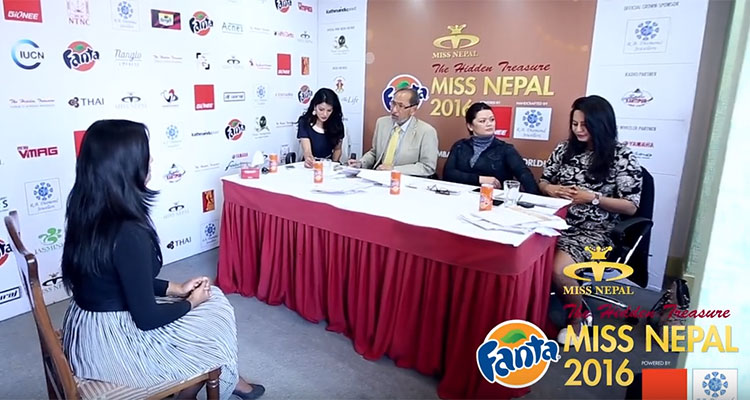 During the audition was a mini interview where applicants were been judged on the various aspects of their personality. As told by the organizer of Miss Nepal Pageant from all the auditions been conducted the potential finalists would be selected and after then the training session would be commenced.

The shortlisted candidates will go through an intensive six weeks of training. The rigorous and life changing grooming session would majorly handled by Choreographer Rachana Gurung Sharma. Raj Bhai Suwal would take the charge of photography while former Miss Nepal International Subekshya Khadka would be playing role of Activation Coordinator for the event. The wardrobe designer for the event would be Uttam’s Creation and Aakarshan Boutique while Jasmine Fitness Club & Spa would look after the contestant’s fitness and Reveal would be the team for the Hair and Makeup department.

The 21st edition of the pageant would be known as Fanta the Hidden Treasure Miss NEPAL 2016 and would be powered by Gionee. R.B. Diamond Jewellers would be the crown and jewelry partner for this year’s pageant and would be designing and crafting the glittering crown for new queens of Miss Nepal Pageant. The finale of Miss Nepal 2016 is scheduled for 8th of April 2016.
-Rojin Shakya