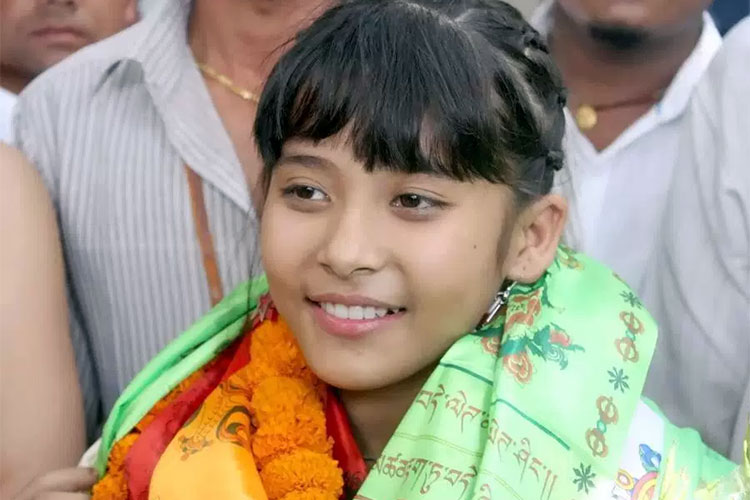 Teriya has won Dance India Dance before and had been putting in spectacular performances since last few weeks. Teriya is also a junior champion dancer. Teriya’s win will indeed warm the hearts of her young fans. The winner was adjudged by Farah Khan, Salman Khan and Jacqueline Fernandez. The Grand Finale episode of the Show will Broadcast Saturday Night on Colors Television. 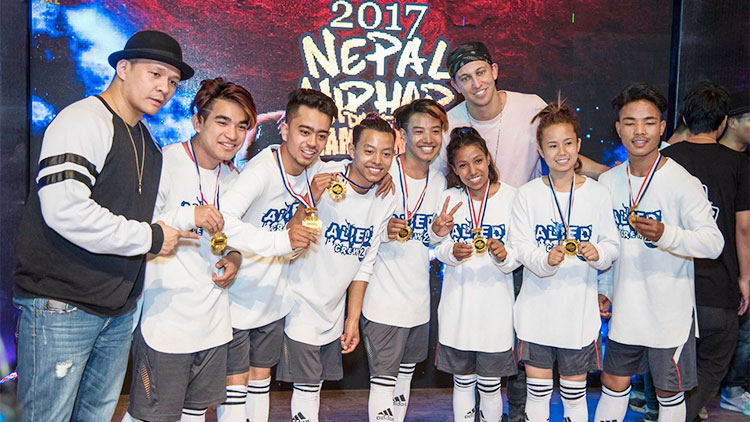 By Rojin Shakya | With an aim to give Nepali dancers an opportunity to perform and compete at an international level 2nd edition...