The premiere edition of Mr. and Miss Teen Sherpa 2019 has been concluded in Kathmandu. Launched at Nepal Academy Hall, Kamaladi, under the banner of Gautam Buddha Films Pvt. Ltd., the event saw Tenzing Tsering Sherpa and Mingma Lhamu Sherpa as the winners.

Tenzing was also victorious at friendship award while Mingma was also successful at the categories called punctuality and multi-media.

Tashi was also selected as punctual award winner while Ngimal earned the categories called best hair and talent. The event was choreographed by Aswini Jha while IIFT fashion designing institute was the wardrobe partner for the event. 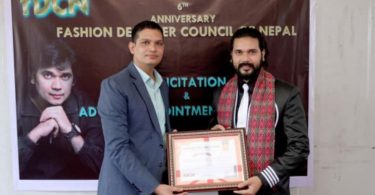 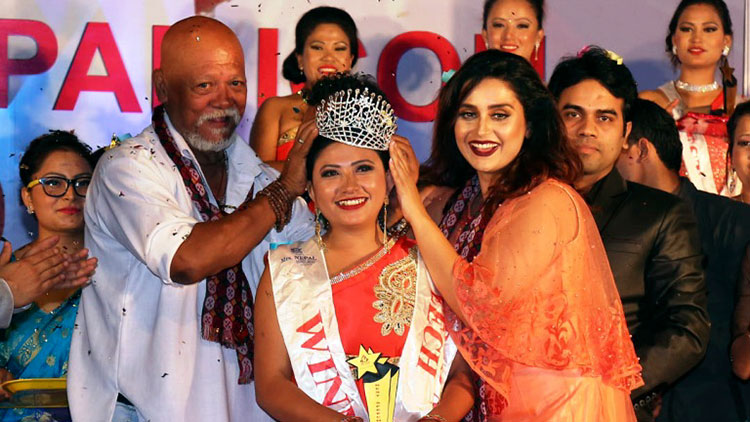 The quest for married woman entitled as Mrs. Nepal Icon 2017 has concluded electing Barsha Karki as the winner. In the final... 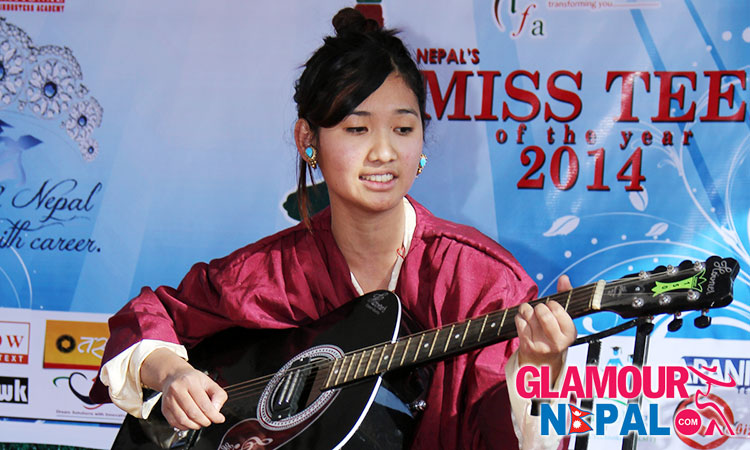 Glamour Nepal, Kathmandu, The event called Miss plus 2 Nepal 2014 to be organized by You one international events and Nepal’s...