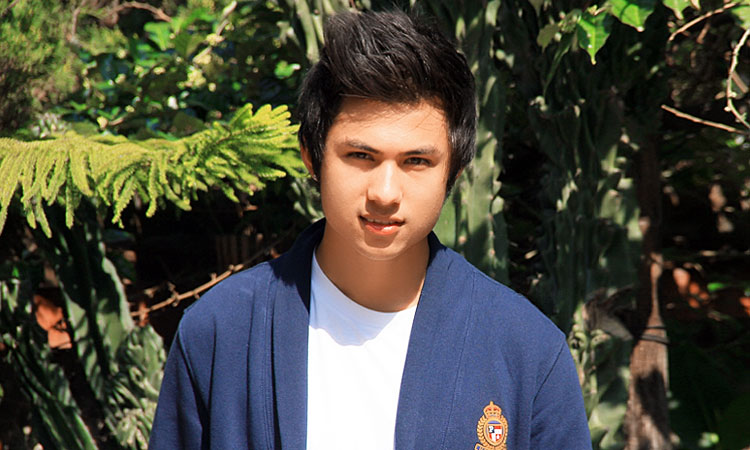 Glamour Nepal,
The title of the new film starring popular teenage actor Anmol KC has been unveiled. Anmol, who grabbed the limelight following his acting in recent movie ‘Jerry’, will now prove his mettle in the new movie name titled ‘Gangster Blue’. The new film will be directed and produced by popular director Hemraj BC.

‘Gangster Blue’ will be produced jointly by BC and producer of film ‘Sambodhan’ Saroj Neupane.

BC’s fame went upward after his two recent movies ‘Hostel’ and ‘Jerry’ made brisk business in the box office. Similarly, Sambodhan, a movie directed by BC and produced by Neupane, is due to be released.

The film maker has said that Anmol will have a complete different looks in ‘Gangster Blue’. Though the actress for the movie is already fixed, the movie team has not made the name of Anmol’s female counterpart. Anmol has said that he is very excited to have another movie in his kitty.