Glamour Nepal, Kathmandu
Famous comedy artist Wilson Bikram Rai, better known as “Takme Buda” has become film producer. The film to be produced by him has been named as RATO GHAR. The shooting of the film based on comedy, action and thriller story will begin this week. 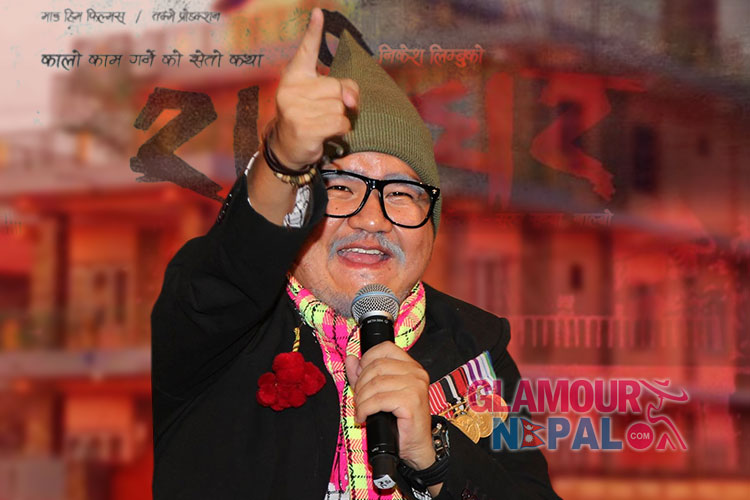 The film to be directed by Suraj Subba ‘Nalbo’ is also invested by Nikesh Limbu. The story of the film is written by director Subba himself.

The movie will be cinematographed by Hari Lama. In the film in which Wilson will appear in lead role, Gaurab Pahadi, Samyam Puri, Mala Limbu, Jiten Tamang, Bikesh Shrestha, Menuka Pradhan, Upasana Limbu among others will be acting.