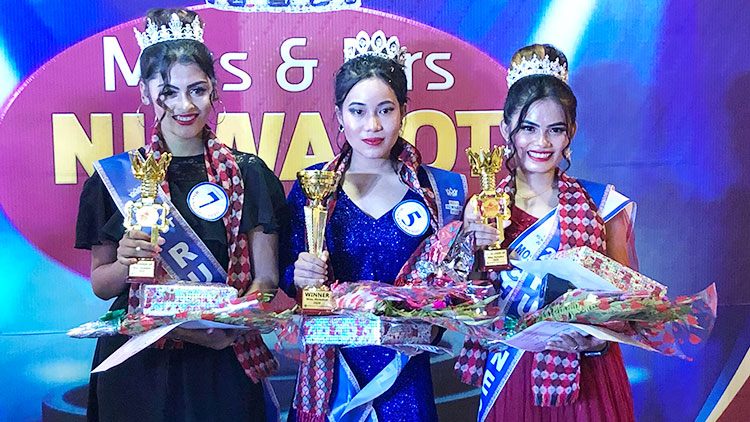 Likewise Sanu Maya Mizar was positioned as second runner-up and was also able lift the award called Most Confident. 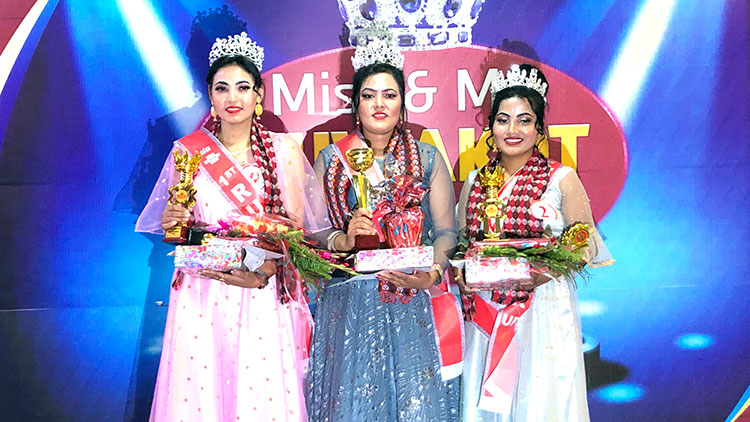 In the Miss category Surusha Shrestha was crowned as Miss Nuwakot 2020 while she also bagged the award of Best Talent. Likewise Bina Lamichhane was positioned as first runner-up and she also earned Best Photogenic category. The second runner-up position was secured by Bipana Basne. She was also successful to be awarded as Most Charming.

The event saw couple of dance numbers and musical entertainment by singer Dhiraj Rai. The pageant was showcased under the choreography of Himani Subba. 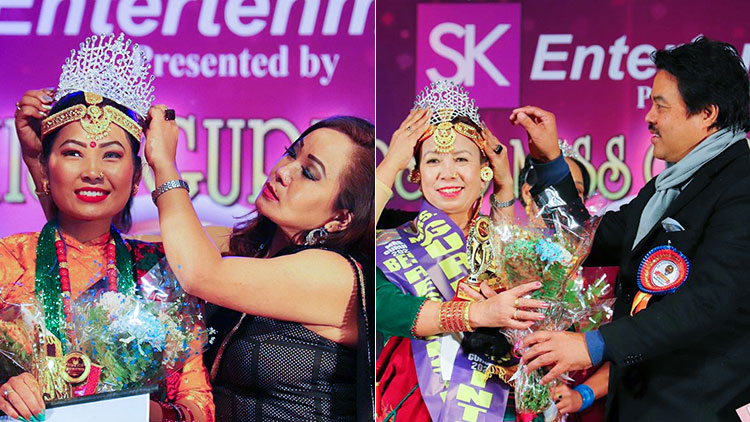 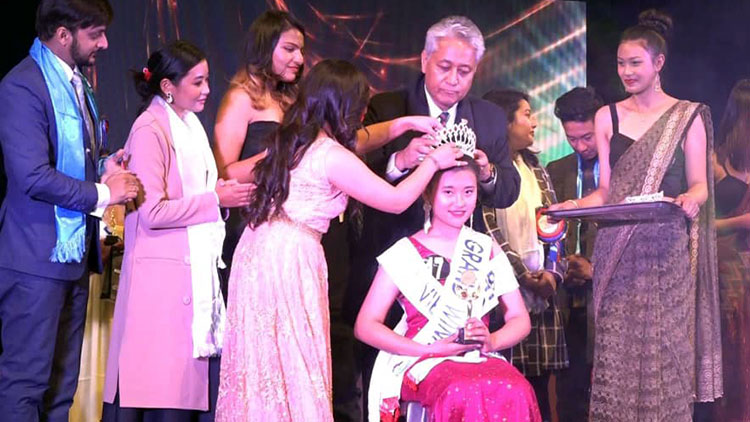 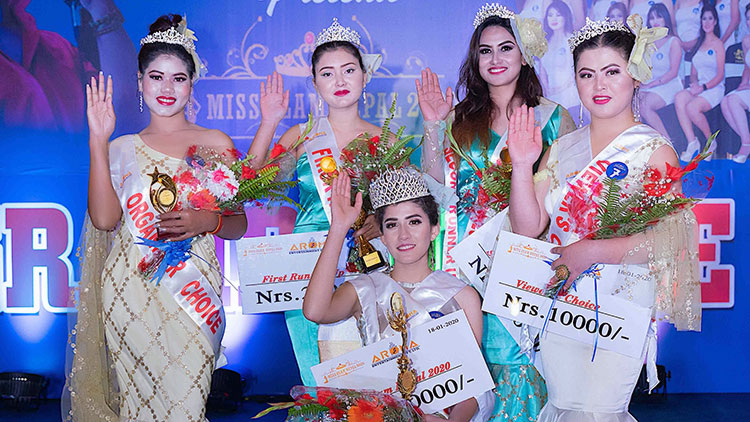 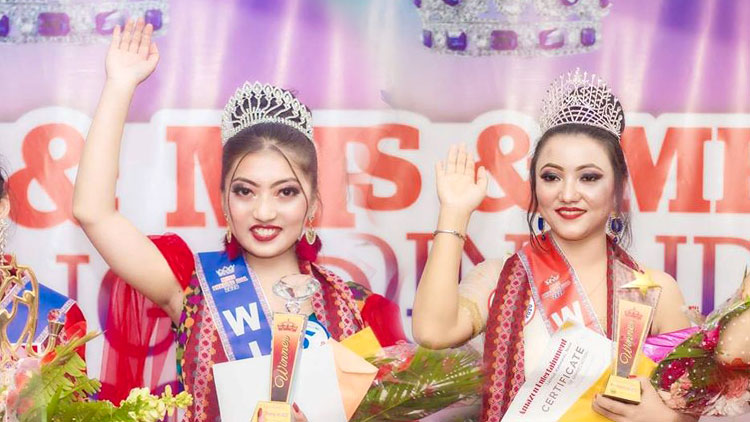