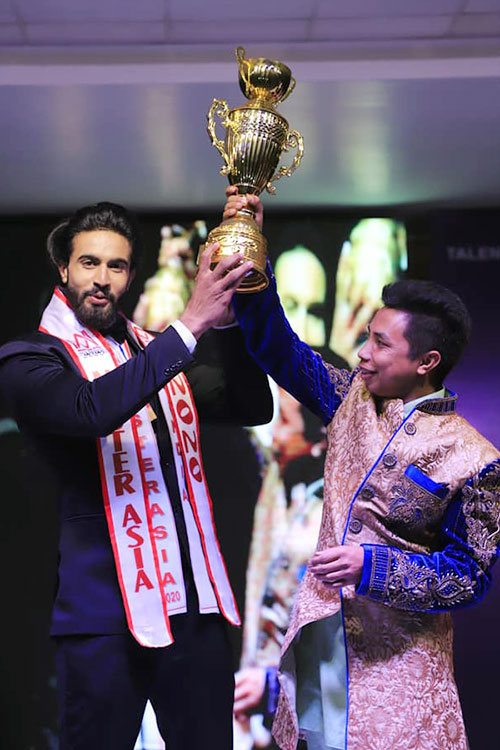 In the grand finale hosted on 5th of February 2020 at Saurah, Chitwan, Suraj became victorious leaving behind other ten competitors battling for the title award of the event. In the event Dipesh Pariyar who was been competing in the event as Mister Nepal was been awarded as Mister Asia International 2020.

In the event, Mister Tajikistan Safarali Samadov was been positioned as first runner-up while Mister Thailand Wittawat Charoenporn completed the event as second runner-up. Bishal Paswan who was been competing as Mister Nepal state no. 3 was been chosen as Mister Asia Teen.

With the tag line be a Real Man, Mister Asia 2020 was been organized under banner of Manjari Group, and had eleven delegates from different corners of the globe.