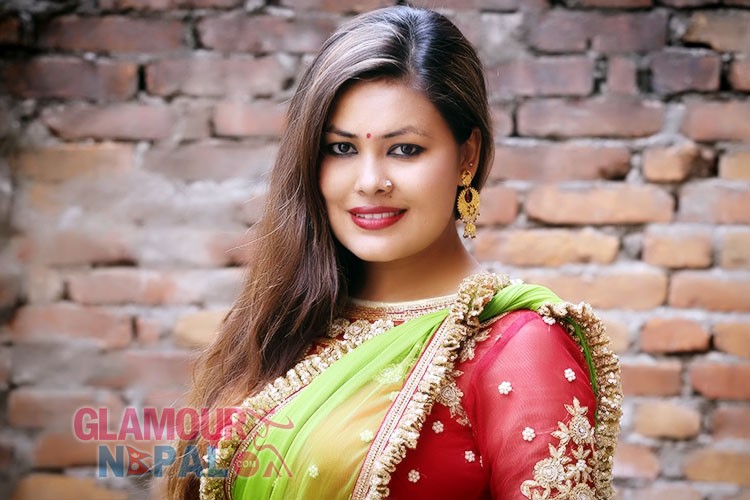 Glamour Nepal,
Popular Singer Sunita Dulal, single till now, has expressed her desire to settle soon. Addressing a function, the singer signaled that she will marry and settle soon. Sunita, however, claimed that no male has arrived in her life till date.

She added that he is ready to settle if she found somebody who could care her feeling. “It will be better if I found youth of Nepali origin,” she said laughing.

Sunita, who reached Australia to participate in ‘Spandan Sanjh’ organized by Nepal Public Link in different cities, said that Nepalese there love Nepali songs and music very much. “I am extremely happy to present songs here,” she said. 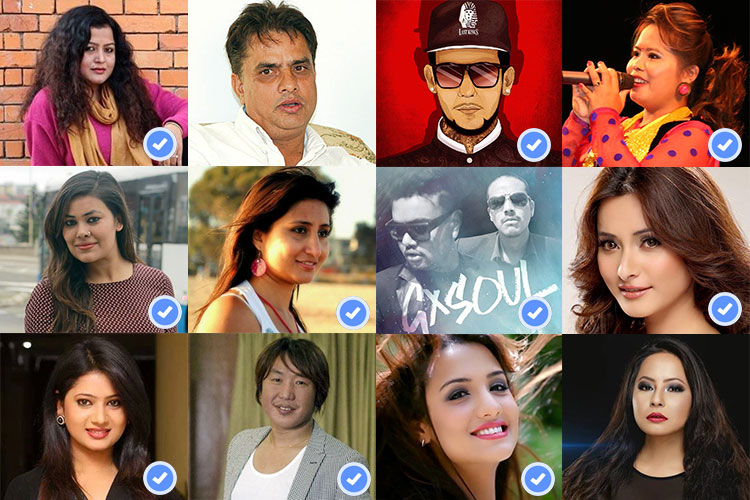 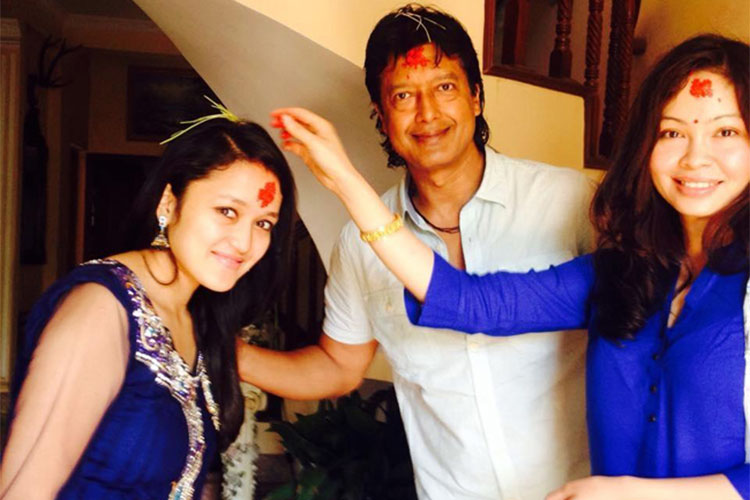 Teej Music Award 2071, a music award of teej songs, an event organized by Bajaj Entertainment Pvt.Ltd. in Kathmandu on 26th... 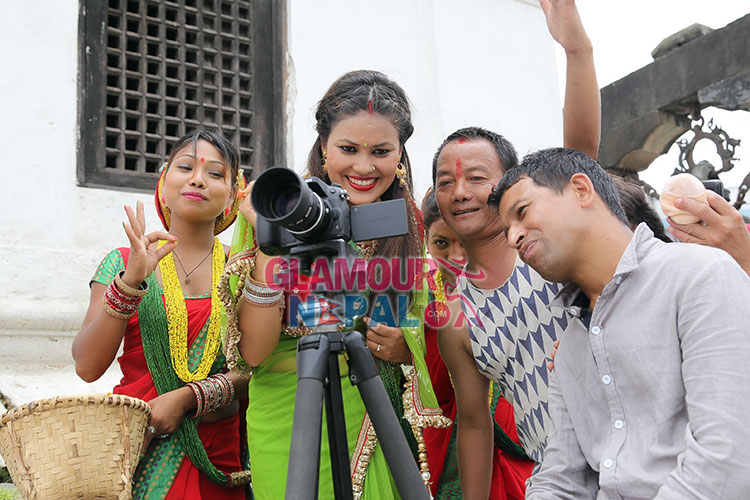 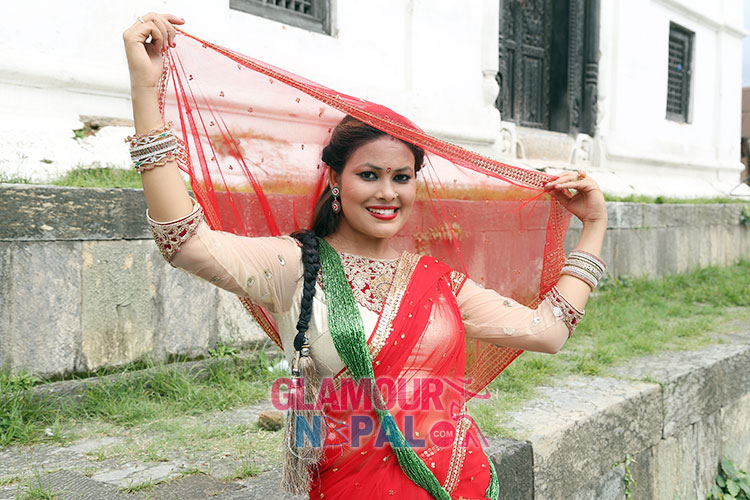 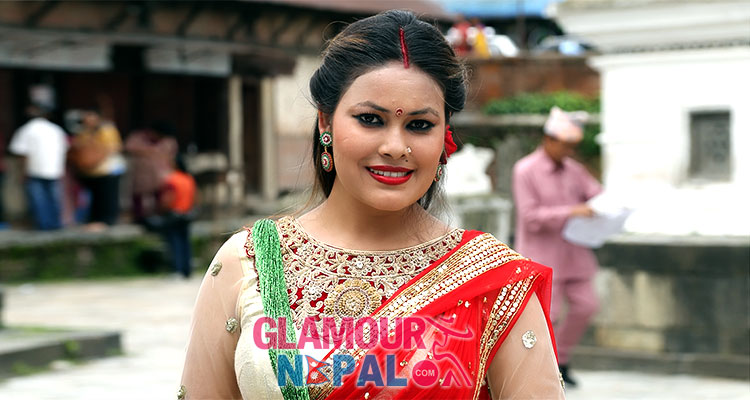