Nepali documentary feature Sunakali has been making rounds in international film festivals, and impressing audiences the world over. The documentary has so far bagged more than a dozen awards; recently the film grabbed awards in two different film festivals: Mendi Film Festival in Spain and IPS Awards in Abu Dhabi.

The film bagged the award for Best Film title under the Nature and Culture category in Bilbao, Spain, on Sunday. Likewise, Sunakali bagged the third prize, along with a cash purse of $5,000, in Sport Media Pearl Awards, organized by the International Sports Press Association in Abu Dhabi, UAE last Wednesday. IPS is an umbrella organization of sports journalist around the world.

Sunakali, a 50-minute documentary, pivots around the story of 13-year-old Sunakali Budha and her football team in Mugu district of Nepal. The film is produced by Good Neighbors Nepal, and directed by Bhojraj Bhat. Edited by Bharat Mani Regmi, the film’s background score is by Kutumba’s Rubin Shrestha. 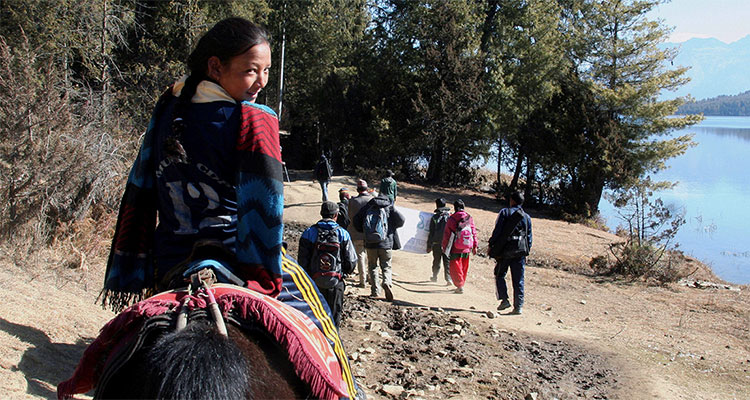 “Sunakali is primarily based on the game of football, but it also depicts the lifestyle and other socio-cultural aspects of Mugu. The funds Sunakali has gathered will be spent on the betterment of the condition of adolescent girls in Mugu,” says director Bhojrat Bhat.

“The way Sunakali has been received around the world shows that Nepali filmmaking can compete at the world stage,” says Bhat. Sunakali premiered at the 12th edition of KIMFF in Kathmandu. The film has since participated in more than three dozen film festivals across the globe. – The Kathmandu post 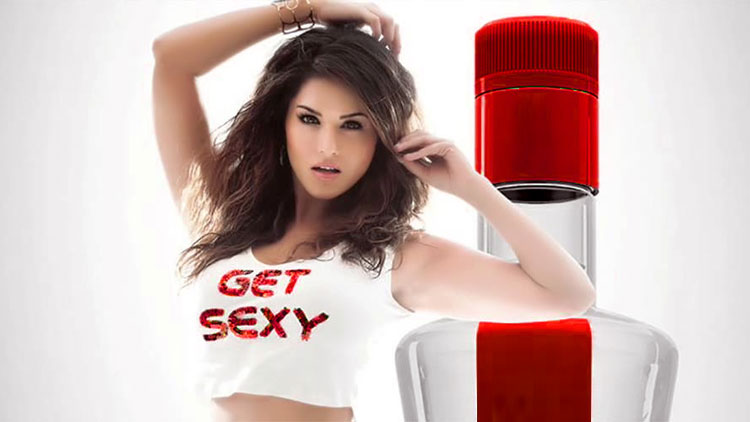 Sunny Leone has become a popular ever since she made her debut in Bollywood movie industries. She has gained huge popularity and... 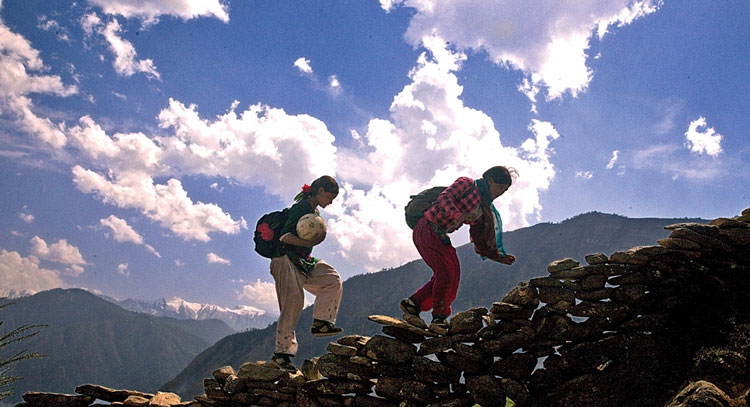 SUNAKALI (Nepali documentary film) has been awarded with the title ‘the Best Feature in the Youth Jury Choice award’...

10th edition of Film Southasia, a festival for South Asian documentaries, is starting from Thursday, November 19 in Kathmandu... 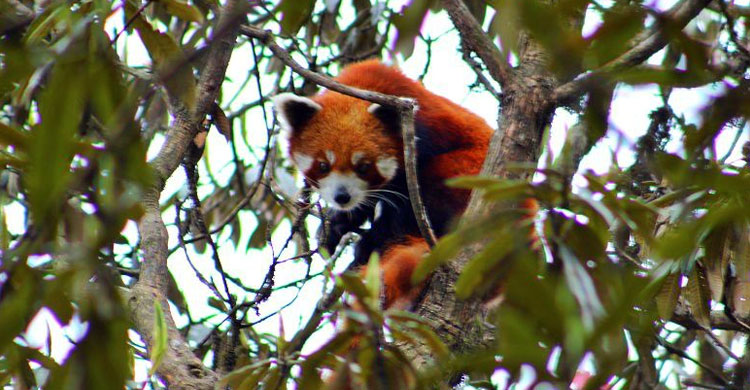 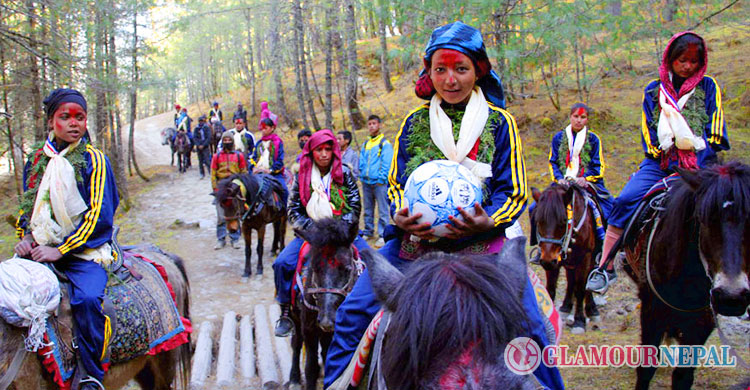