It’s been five months ever since Nepal’s first transgender runway model, Anjali Lama made her debut at Lakme Fashion Week’s Summer/Resort 2017 edition that took place from February 1 to 5 at JioGarden, Bandra-Kurla Complex in Mumbai.

Within this period Anjali is been able to create buzz in media both at national and international scene. Not only that, Anjali has done number of modeling projects from runway shows to photo shoots and endorsements. 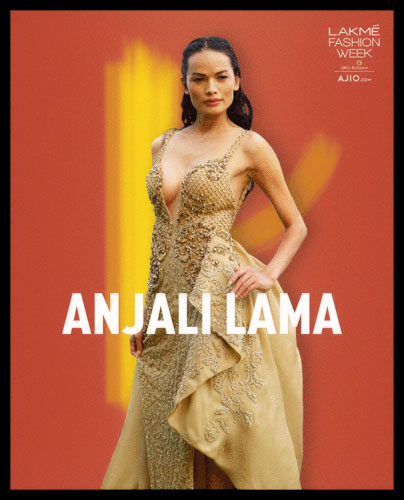 From top listed fashion designers to fashion photographers of India, Anjali is been able to be roped for their modeling assignments. As reported Anjali Lama would also be walking down the runway of Lakme India Fashion Week’s winter / Festive 2017 edition. This would be Anjali’s consecutive appearance at Lakme India Fashion Week. 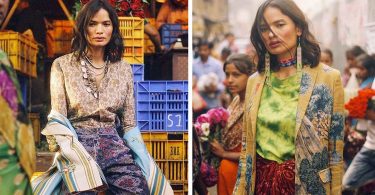 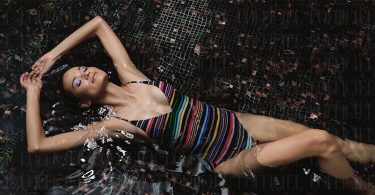 Nepal’s Transgender Model Anjali Lama awarded as ‘Model of the Year’ at the first edition of GMA19 (Grazia... 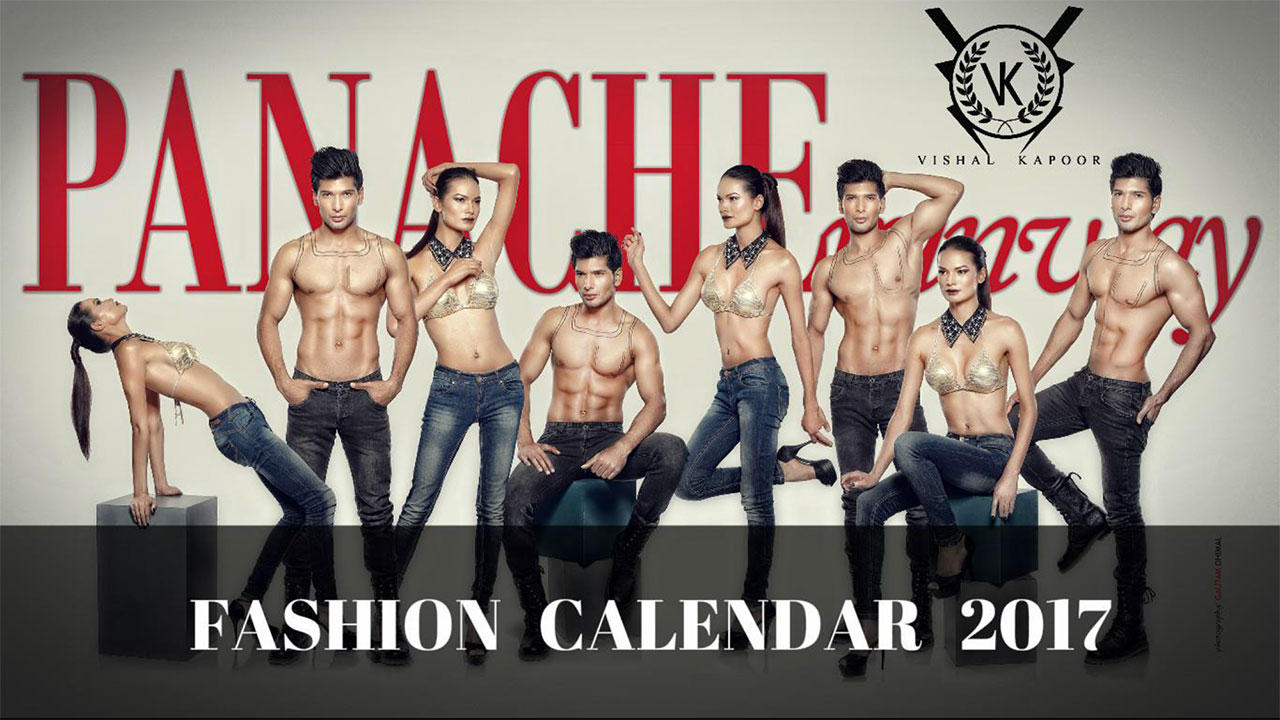