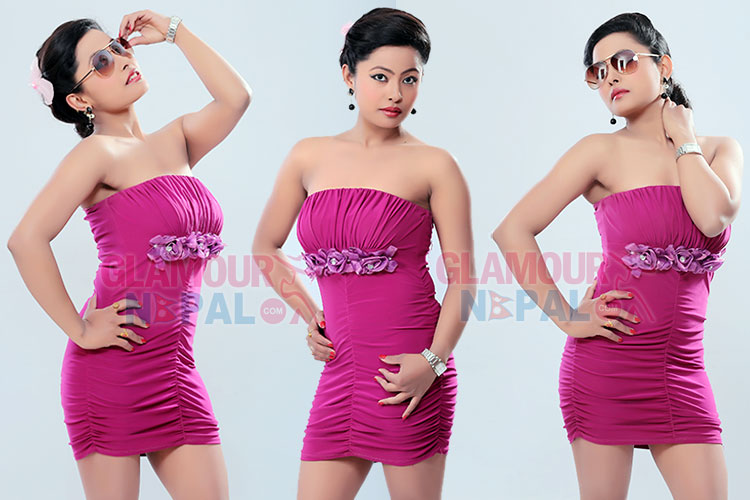 Glamour Nepal, Kathmandu
Actress Rajani KC came to limelight suddenly from the film LOAFER. She became talk of the town after getting opportunity to present acting skill through her debut film under the big banner.

But, the journey of the actress began from advertisement. Rajani said she had to struggle a lot to make to the present situation where she is standing.

Rajani, who holds diploma in medical sciences, wished to act in movies since long. The actress, who grew up watching movies of actress Kristi Mainali and Karishma Manandhar, says she came to film world in her desire to become similar to the renowned actress. The film PRABASH of the actress is releasing soon.