Live conversation with Miss Nepal International 2012 Subeksha Khadka on ‘Speak to Me’ a talk show by fashion choreographer Rojin Shakya via social media Facebook is scheduled on Friday 18th September 2020. 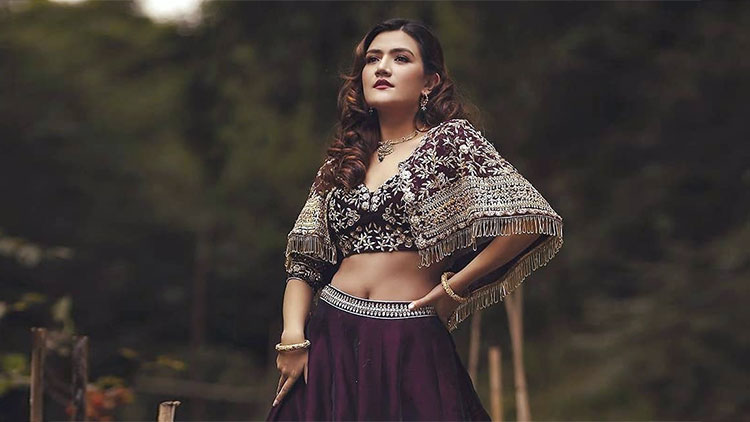 Prior to this Subeksha was firstly spotted at the first season of Miss Ecollege 2010 organized by Season Media Pvt. Ltd. where she was able to bag the awards of best walk and viewer’s choice. After five years representing Nepal at Miss International 2012, Subeksha at 24 years of age, she bagged another opportunity to explore herself in the international arena through the pageant. This time she headed to Cambodia to compete at the edition of the 28th World Miss University 2017 held at Koh Pich theatre hall located at Capital city Phnom Penh on 20th December 2017. 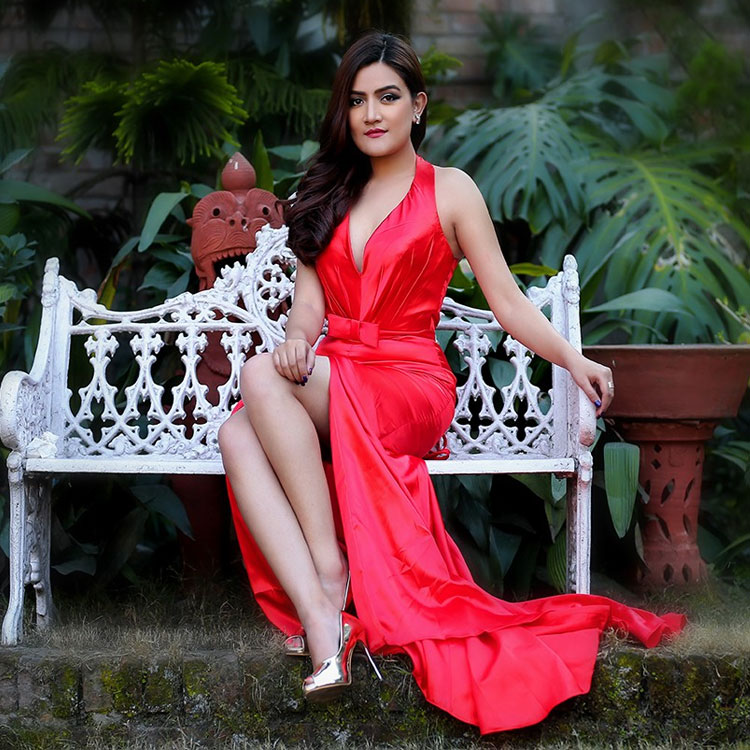 Subeksha has come a long way, from being a shy girl in her school days to owning the endorsements for brands like Magic footwear, Ossum fragrance, Mint fashion brand, Milano International steps, Colors appliances, Optional Educational Consultancy, etc. Subeksha has also performed for number fashion shows as a celebrity model and a show stopper.

With her looks, poise, charm, confidence, and popularity she has also graced the cover page of the Magazines like Nari, Nawanari, Smart Woman, ECS living, Essence, and Insignia. Being the freelance emcee from the fashion runways to musical events, pageants to concerts and corporate events, the lady has scored hundred percent with her voice and performance, nationally and internationally including grand finale of Miss Nepal 2017. 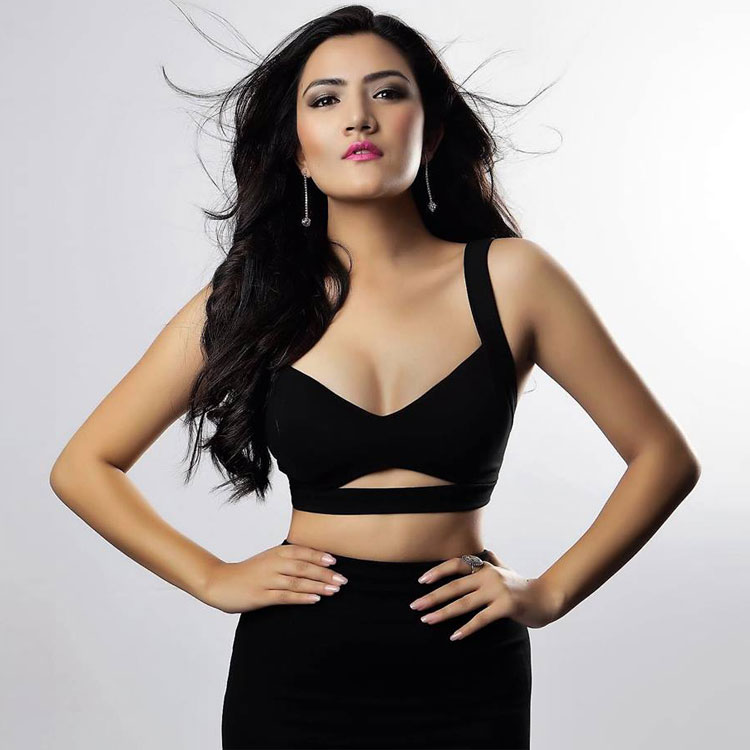 The flight of this charming performer has been associated with Kantipur Television and has showcased her skills with reality Television show called Pulsar Dare Venture. She has also hosted musical show called IME LOK STAR been aired on AP1 Television and recently also hosted an online talk show called Travel Tales. Done with the couple of music videos her acting skills got more recognition from the movie called Ranveer directed by Govind Singh Bhandari. Earlier, she was spotted in the guest appearance for the movie ‘Aawaran’.

Been a brand Ambassador to a fashion brand called NATRAJ, the goodwill ambassador for Help to Needy Children, she has extended her hands in the position of Director of Marketing and Public Relations at Ma-Paani Premium Natural Spring Water currently holds the position of Administrative Director at Vidya Vikash Boarding High School. 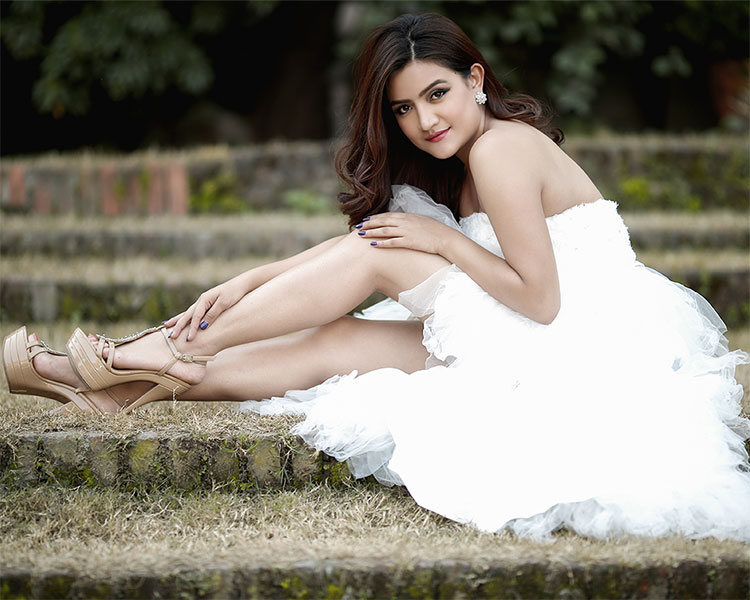 The 36th edition of Speak to me would go live on 18th September Friday at 4 pm on the Facebook page of Rojin Shakya and would be covered by glamournepal.com, the promotional partner for the talk show.