The final combat of 66th edition of Miss Universe pageant has concluded crowning Demi Leigh Nel Peters from South Africa as the new queen to Miss Universe pageant. The grand coronation of the grandest beauty pageant of the year was showcased at Planet Hollywood’s The AXIS Theater in Las Vegas, Nevada, United States on 26th of November 2017. 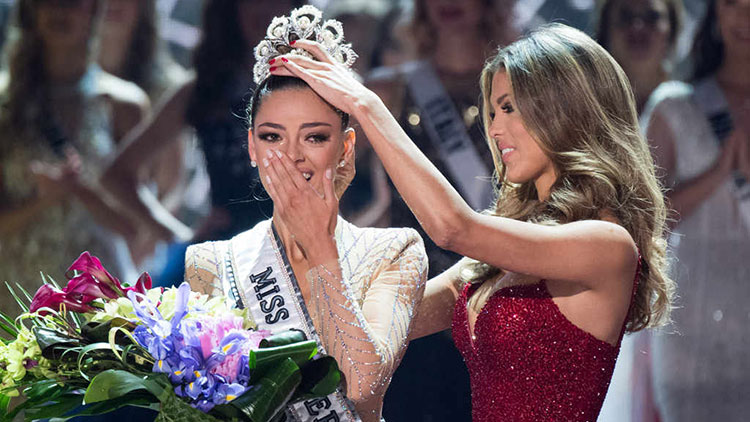 22 years of Demi is the 2nd winner from South Africa as Miss Universe after Margaret Gardiner in 1978. Demi has recently earned her degree in business management at North-West University. The finale of Miss Universe 2017 ended sorting out Laura Gonzalez from Colombia as first runner-up while Davina Bennett from Jamaica as second runner-up. 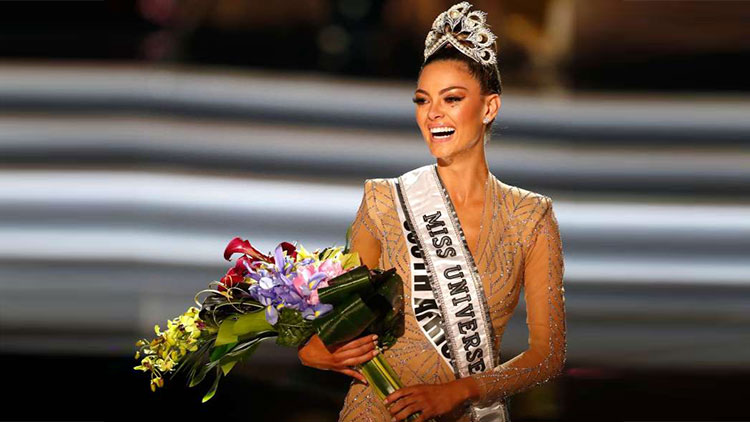 The other top finalists were Maria Poonlertlrp from Thailand and Keysi Sayago from Venezuela. The hosting duties for the event was been shared by Steve Harvey and supermodel Ashley Graham. 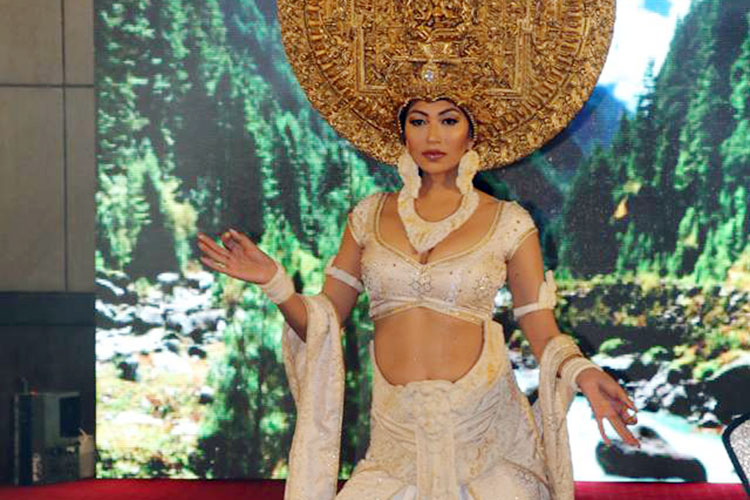 Nagma Shrestha was debutant from Nepal at Miss Universe 2017. Other than promising presentation and participation, Nagma could not achieve anything remarkable. Prior to this Nagma in her third consecutive representation at international beauty pageant at Miss Eco Universe 2016 was able to grab the award called Best Tourism Video.

Earlier, Nagma Shrestha successfully completed her participation at 27th edition of World Miss University 2016 finalizing as third runner-ups and also grabbed the award of Miss Fitness. Nagma was also appointed as the Peace Ambassador for 27th World Miss University peace service corps. Former Miss Nepal Earth 2012, 24 years of age Nagma Shrestha has successfully represented Nepal at Miss Earth 2012 where she ended as the top 8 finalists. She was also the winner of Miss Colleges 2009.