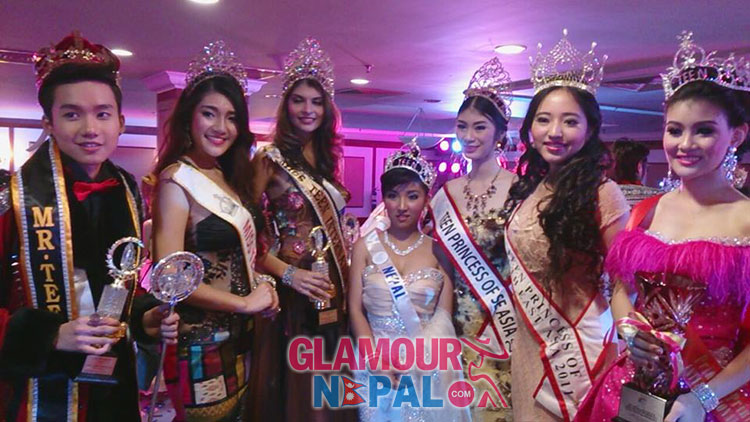 Some forty-three contestants from different belts Asia continent made their presence at the event. Sonina after being the first runner-ups of Miss Teen International Nepal 2014 organized by Eplanet grabbed the opportunity to represent Nepal at international scene.

Sonina travelled to Singapore being accompanied by her fashion designer sister Binjana Gurung and wore the outfits designed by Binjana. As told by Santosh Sapkota of Eplanet, during the competition Sonina did make a dance performance based on Nepali culture and tradition. Before leaving Nepal to participate at the competition Sonina went through the grooming classes conducted by Choreographer and Media Personality Rojin Shakya, trainers Dali Khanal, Suresh K.C. and Beautician Osaka Mulmi. 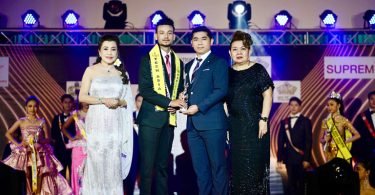 The achievements of Nepalese representatives at international pageantry are remarkable. The latest good news is; Nepal has earned...