A music video of the song of Nepal’s first animated feature film ShankhadharYaa Baakha (The Legend of Shankhadhar ‘Dyo Hey’ has been released at the same time in Nepal, UK and USA. 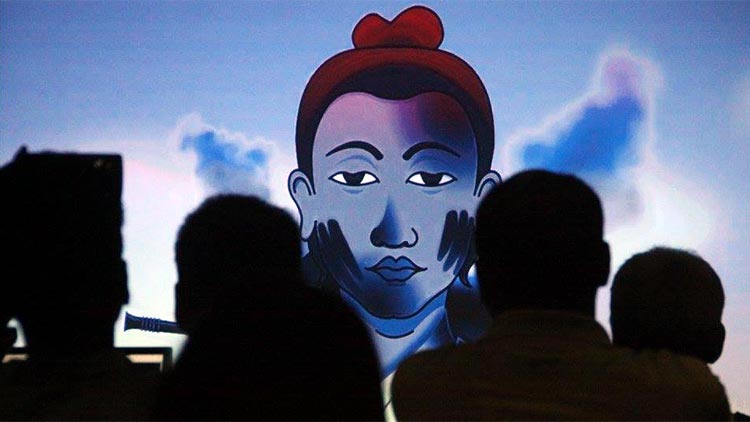 As per a press release issued by the film’s director Sanyukta Shrestha, the music video was launched at Microsoft Innovation Center, Kathmandu on August 7 by Sanyukta’s father Shambhu Shrestha in Nepal.

The animated film is a biopic on Shankhadhar Shakhwa, who started Nepal Sambat on October 20, 879 AD. The music video is an animation work where a girl is dancing and singing the song Dyo Hey in Nepal Bhasa. She praises Shakhwa for his contributions in society in the song.

Bishwo Shashi and Ganga Thapa are the musicians of the song written by Sanyukta Shrestha. The song features singer Nisha Deshar’s voice. The music video is choreographed by Sunita Rajbhandari ‘Junu’. 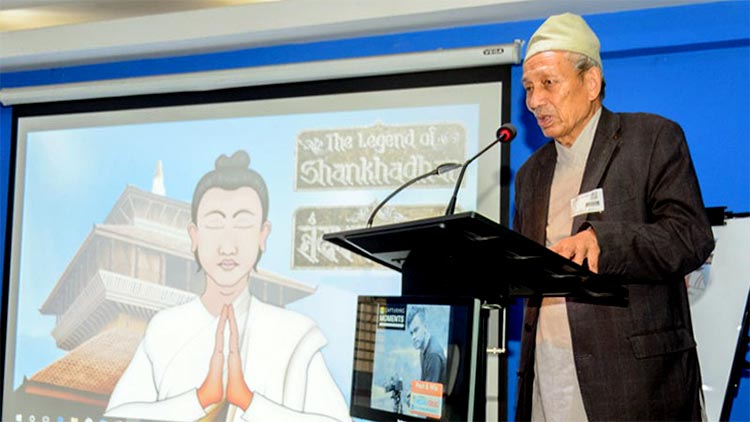 At the event, culture expert Dr Satya Mohan Joshi highlighted the significance of the movie for Nepal and its cultural heritage, adds the release. He expressed that the film was a commendable attempt by a Nepali national currently living in the UK.

The Legend of Shankhadhar is written, produced and directed by Sanyukta Shrestha. The animation team comprises of Sanyukta, Anjana Shrestha, Niyukta Shrestha, Bigyan Prajapati and Pranjal Kakshepati. Subhash Ram Prajapati and Sunita Junu are the linguistic consultants for Nepal Bhasha.

The movie is being made in Nepali and Nepal Bhasha with English subtitles. The movie is slated to be released on the occassion of Nepal Sambat New Year on this November. 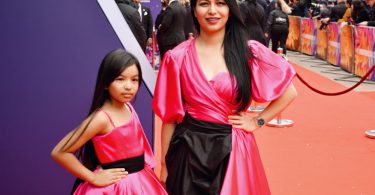 The Pioneer sustainable Fashion Designer Sanyukta and her daughter Ameya stole the red carpet at the London World premiere of... 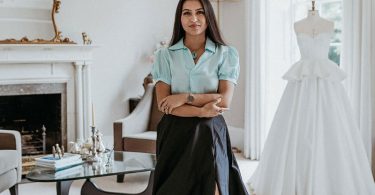 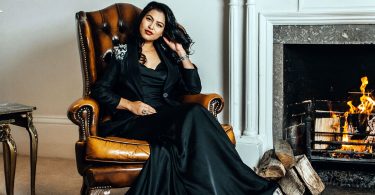 The Oscars of the Bridal Industry in the United Kingdom, 'Bridal Buyer Award' has awarded London based Nepalese fashion designer... 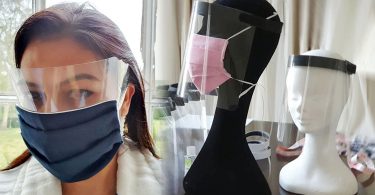 The global pandemic Covid-19 has adversely affected every single individual across the globe. At this moment of global health... 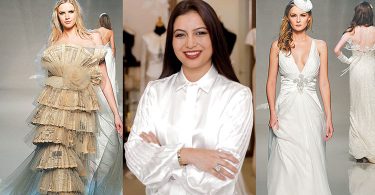 Behuli Boutique, an Eco-Friendly bridal destination by designer Sanyukta Shrestha, has won the title of ‘Wedding Boutique of The... 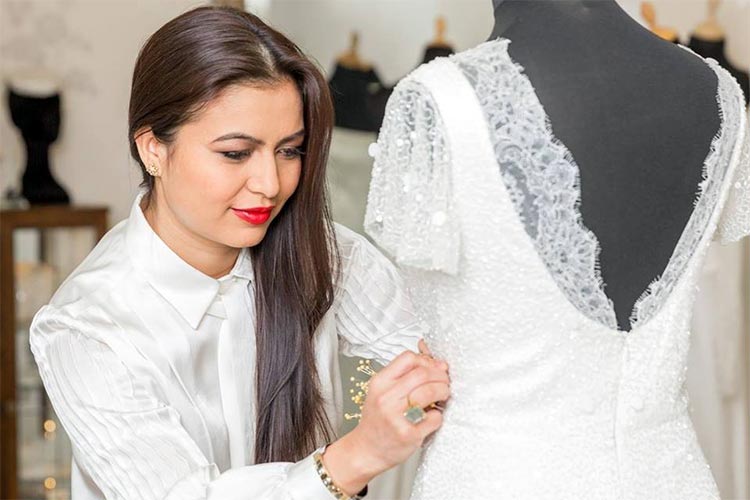 London based Nepalese fashion designer Sanyukta Shrestha is nominated for the category of the best wedding designer at British...