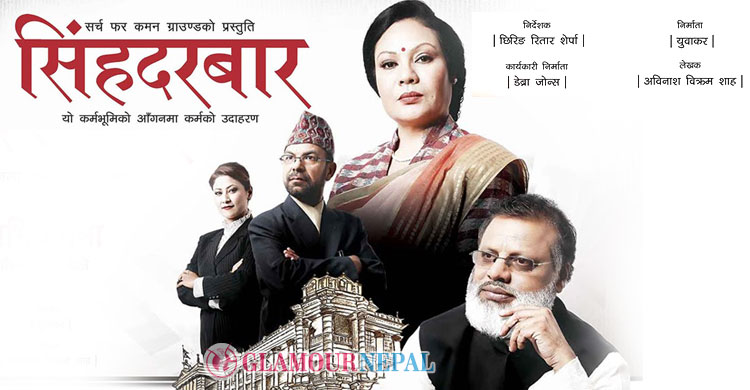 Singha Durbar TV series is using the power of drama to create in its audience a sense of possibility that their government leaders could serve the whole country rather than their narrow political interests.

It is said that ‘Each and every episodes has been thoroughly researched and covers issues that touch the lives of the Nepali people from climate change to healthcare.’

The 13-episode TV series is funded by USAID and is produced by Search for Common Ground Nepal, along with production partner Mila Productions will air on Nepal Television every Sunday evening at 8:50 p.m. beginning November 15.