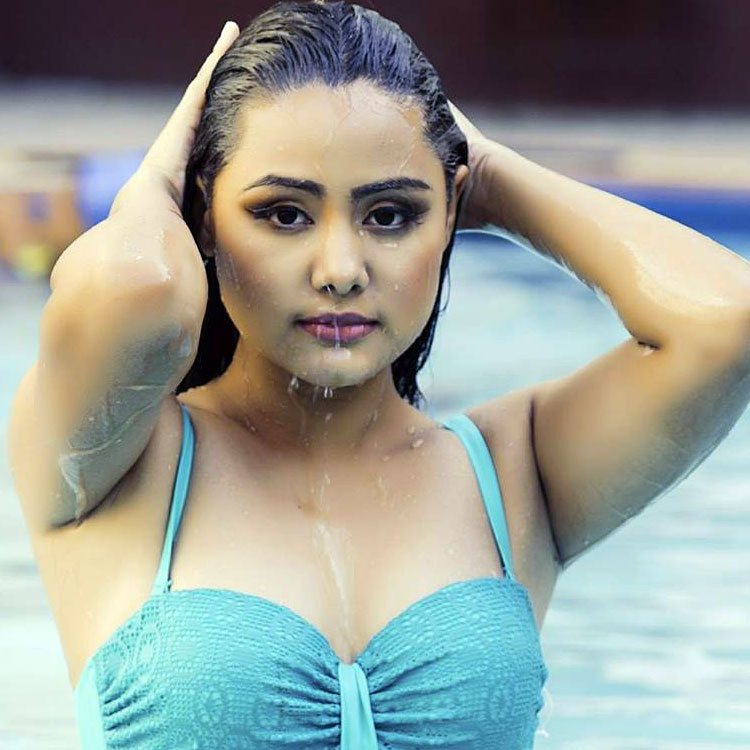 The Bride Awards 2017 would be having a Nepalese beauty named Simran Khadka. The first runner-up of Model Hunt Nepal season 3, organized by Next Models Nepal.

20 years of Simran Khadka would be performing in the competition being organized at Seoul Dragon City, South Korea from 20th to 24th of October 2017. The event would be featuring more than three dozen models from the various parts of the global arena.

Tagged as The Cinderella Bride Pageant, The Bride Awards 2017 is the third season of the competition being organized by LBMA Star which aims to face and overcome the current shortfall of marriage and low childbirth with ageing these days including Korea and also all over the world. 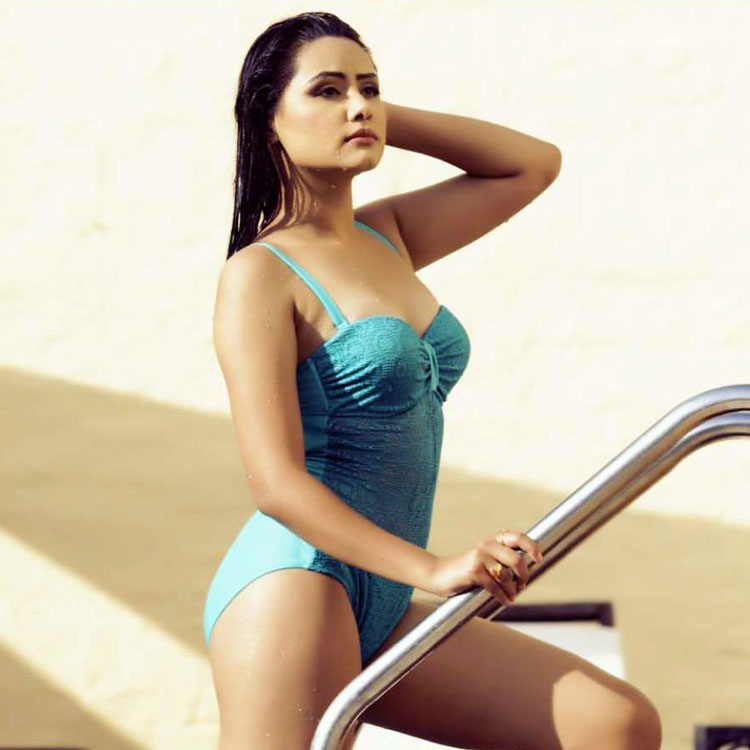 It focuses to create dream of females come true by improving the environment of marriage and childbirth through promotion as a social contribution issue. And is targeted to select a four nine (999.9%) bride who has beautiful appearance, right way of thinking with great personality, social activity and a healthy image.

Regarding the participation at The Bride Awards 2017, Simran was been groomed and oriented by Choreographer Rojin Shakya. In the event she would be showcasing the dresses reflecting Nepalese culture and tradition by designer Rekha Modi Mitruka. Simran’s participation at the event is been managed and coordinated by Next Models Nepal.