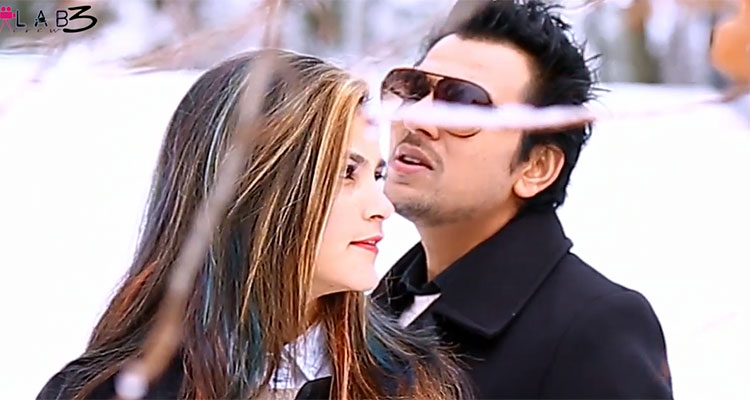 Presenting to you, a brand new Nepali song ‘Rahanchha Jahile samma…’ by Simant Santosh from the album UCHAI, Song written by Om Nath Kadariya, Music Composed by Ramesh Kadariya, and Music Arrange by Aasish abiral. Audio marketed by Kamana Digital. The Music video featured on love and romance between actors Laxmi Adhikari and Tulasha Khatiwada. The music video is produced under the banner of Label3crew production, where Video is directed and cinematographed by Bhanu Tiwari. Video Edited by Rockey Maharjan. Enjoy The Video. 🙂