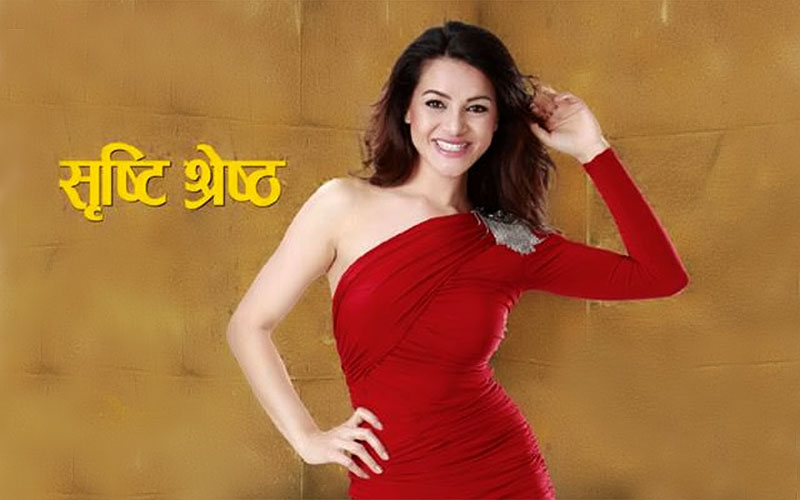 Glamour Nepal,
The joinery of films has remained unpleasant for Miss Nepals. For Miss Nepal 2011 Malina Joshi, who debuted through ‘Ritu’, the filmy career turned out to be disappointing. The movie was a big flop at box office.

Miss Nepals before her also faced the same fate. Despite these, the entrance of Miss Nepal in Nepali film industry has continued.

Miss Nepal 2012 Shristi Shrestha is the recent entrant. The beauty queen is debuting though ‘Jaar’. In this connection, she is taking acting training from renowned theater artist Sunil Pokharel to act in the role of ‘Thuli’ in ‘Jaar’.

The film is based on the story penned by Indra Bahadur Rai. The film will be directed by ‘Chhadke’ director Nigam Shrestha. Although the film unit has not informed about other artist, Sauagt Malla has been confirmed in lead role.

To this contrary, Rekha Thapa, one of the participants of Miss Nepal 1990 is a famous and well known actress in Nepal.