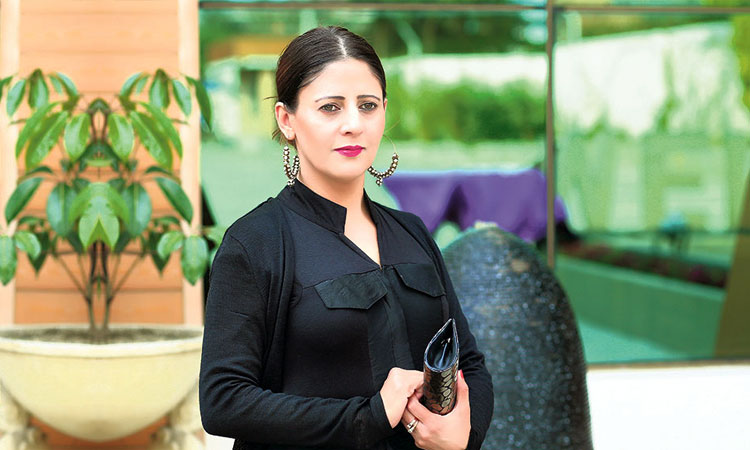 ‘Speak to Me’ a talk show by fashion choreographer Rojin Shakya via social media Facebook would be featuring a well-known fashion and education entrepreneur, Ms. Shailaja Adhikary On this Saturday 15th August 2020.

Managing Director of IEC Group of Companies, Ms. Shailaja Adhikary is a well-known personality in both education and fashion design in Nepal. She is regarded as a pioneer who introduced fashion and interior design education by starting the IEC College of Arts and Fashion in the country. Established in the year 1997, under the visionary leadership of Ms. Adhikary, IEC has emerged as the number one educational institution of Fashion & Interior Design in Nepal.

In the year 2007, Adhikary established Euro-Kids with the sole purpose of fulfilling the absence of a school equipped with all the facilities and infrastructure that would promote the overall development of a child. Today with more than 2 decades of the successful span of time, as a managing director of IEC Group of companies Ms. Shailaja IEC School of Art & Fashion, IEC College of Art & Fashion, Euro kids preschool, Tangal, Euro School, Euro Kids preschool and Euro School Hattigauda.

With her notable achievements, she has been honored with top business accolades in Nepal.  She won the Best Women Entrepreneur of 2013 at the NewBiz Conclave and Awards 2013. She was also chosen as the top 12 Nepali entrepreneurs of Nepal by Kantipur Publications in 2012. Adhikary hasn’t just left her mark in Nepal but has also made impressions at the international level. Adhikary won the Educational Excellence Award 2012 held at IIT, Delhi.

In its successful journey of more than of decades, IEC was announced as the winner of Asian Top fashion organization in Fashion Asia Awards 2016. Also, IEC has received the prestigious international Gold Award in 2003 for quality education and TQM in New York.

The 27th edition of Speak to me would go live on 15th August Saturday at 4 pm on the Facebook page of Rojin Shakya and would be covered by glamournepal.com, the promotional partner for the talk show. 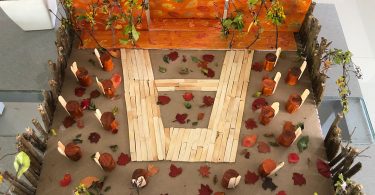 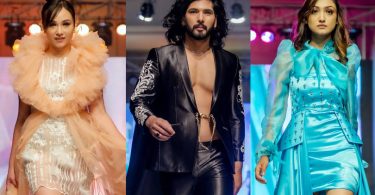 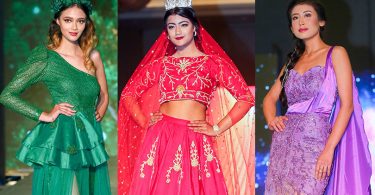 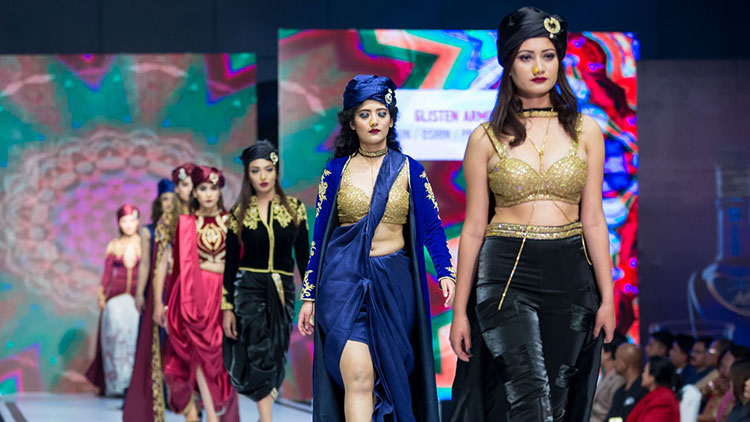 Designer's Runway 7, the show revealed the creativity of fashion designing talents of IEC College of Art and Fashion, the...