Gulaabo…, the first song of Shahid Kapoor and Alia Bhatt’s much-awaited romantic entertainer ‘Shaandaar’ has been released. The song is penned by Anvita Dutt, sung by Vishal Dadlani and Anusha Mani. 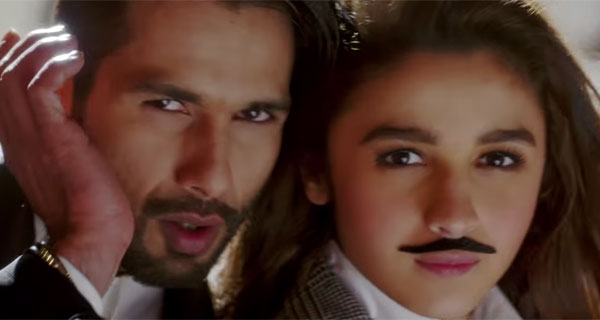 Shahid and Alia looks hot in the video song. Choreography in this next party is brilliant.

The trailer of the film has already generated a lot of buzz. The movie is scheduled to release in cinemas on October 22.