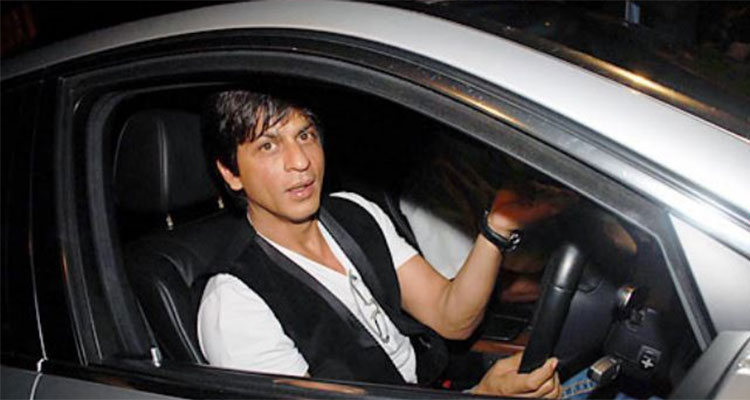 PTI, Ahmedabad: Shouting slogans against actor Shah Rukh Khan, members of the Vishwa Hindu Parishad or VHP threw stones at a parking lot of a luxury hotel in Ahmedabad early on Sunday damaging his car. The attack was reportedly against the shooting of his upcoming film “Raees” in Gujarat over his earlier remarks on “intolerance”.

The film’s crew members are staying in the hotel but the 50-year-old actor was not there at the time of the incident as he arrived in Ahmedabad only this afternoon. After an FIR for rioting and damaging property was filed in this regard in the evening, at least seven persons, claimed to be associated with the VHP, were detained, police said.

According to Assistant Commissioner of Police (ACP) BU Jadeja, eight to 10 people threw stones in the open parking lot of Hyatt Regency Hotel on Ashram Road, where Mr Khan’s vehicle was parked, and this morning and fled from the spot.

“As per the complaint lodged by the Security Officer of the hotel, eight to 10 persons came on bikes and threw stones on cars parked in the open parking lot early this morning. Due to the stone pelting, windscreen of Shah Rukh Khan’s car got damaged,” said Mr Jadeja.

“We have learnt that Shah Rukh Khan was not there in the hotel when incident took place. Some of his crew members, who have come here for shooting, were staying in the hotel. Shah Rukh landed in the city this afternoon for the shoot,” he added. The shooting is taking place in Bhuj.

Meanwhile, a video showing unidentified persons throwing stones inside the hotel also surfaced on social media sites. In the video, they can be seen shouting slogans against Mr Khan and fleeing on bikes after throwing stones.

Gujarat unit of VHP claimed responsibility for the incident. The outfit’s State spokesperson Raju Patel said the detained persons are associated with VHP and threw stones on Mr Khan’s car as part of their ongoing protests against the actor.

Around 20-30 VHP activists had last week handed over a memorandum to Bhuj district officers and demanded withdrawal of the permission given for the shooting of the film. They protested outside the district Collector’s office pressing for the same demand and shouted slogans against the actor and also burnt and tore his posters.

In November last year, Mr Khan sparked a debate when he said during an interview that there was “growing intolerance” in India.
However, the actor later statements just a few days later, claiming his comments had been misconstrued. 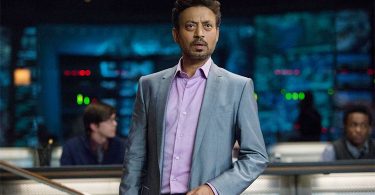