Bollywood actor Shah Rukh Khan had not revealed the name of actress he will be romancing with in his upcoming film FAN. However, the names of Ileana D’cruz, Parineeti Chopra and Vaani Kapoor were taken. 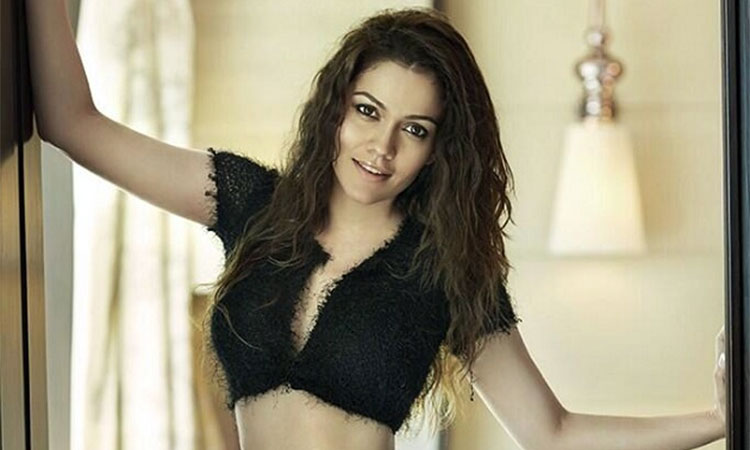 According to report, Khan will romance with super model Waluscha De sousa in the film to be directed by Maneesh Sharma. It is said that the role of actor and actress will not be similar to that in other films. 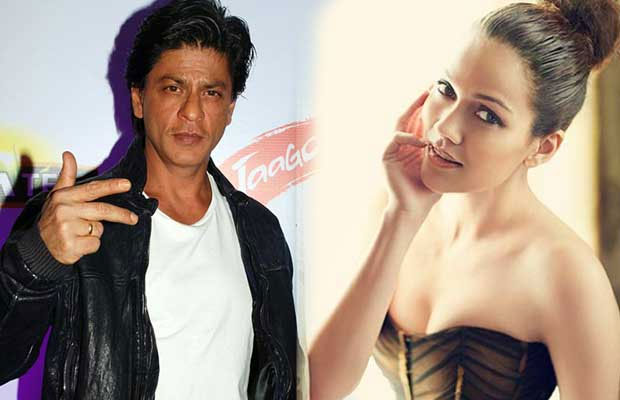 Waluscha was selected for the role of a fan for the movie and she has already started acting in her debut film. She had taken part in a beauty pageant organized in 2000.