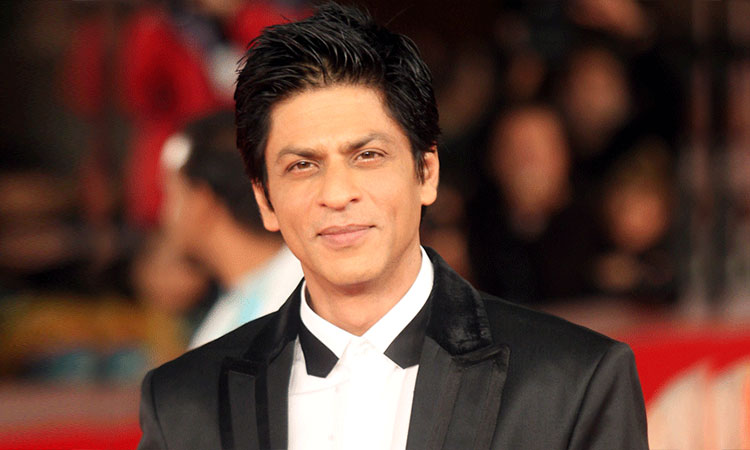 Shah Rukh Khan has already hosted shows like ‘Kaun Banega Crorepati’, ‘Kya Aap Paanchvi Paas Hai’ and Zor Ka Jhatka. The actor remarked that the show will be special as such program has not been telecast in any television channels till date.