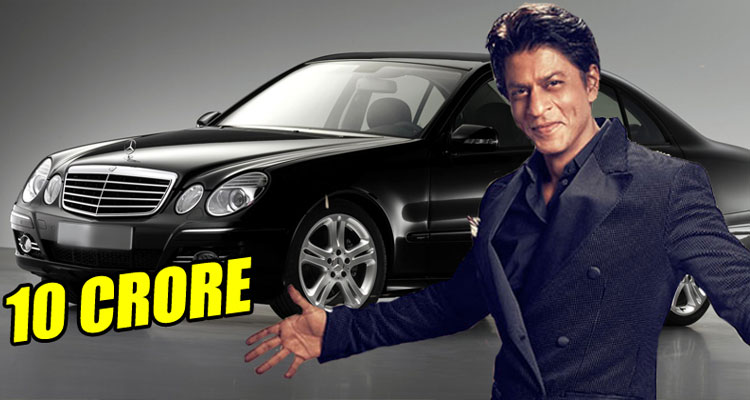 Some of the Bollywood artists are continuously receiving threats from underworld. Only few months ago, notorious gangster Ravi Pujari had opened fire outside house of Shah Rukh Khan’s friend film producer Ali Morani. Soon after the incident, threatening phone calls were also made to Red Chillies Entertainments owned by Shah Rukh Khan.

In the wake of increasing threats, Shah Rukh has purchased a new bomb proof car. The person inside the car will not sustain any injuries even if a bomb is thrown targeting the car. Shah Rukh Khan has also beefed up his security with buying of the car.

The car is the developed model of Mercedes and is especially prepared for VIPs. Only handful of people in India has these types of cars.