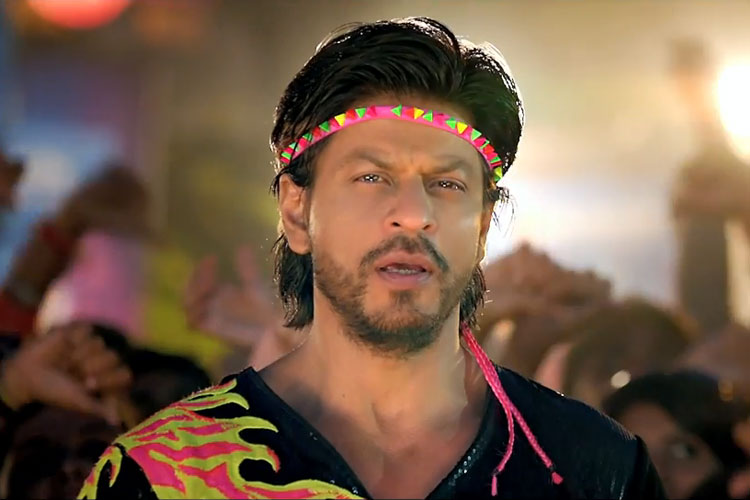 Bollywood superstar Shah Rukh Khan has been dragged into controversy yet again.

He has claimed that song was already released by the RDB Group and the Group holds the copyright for the song.