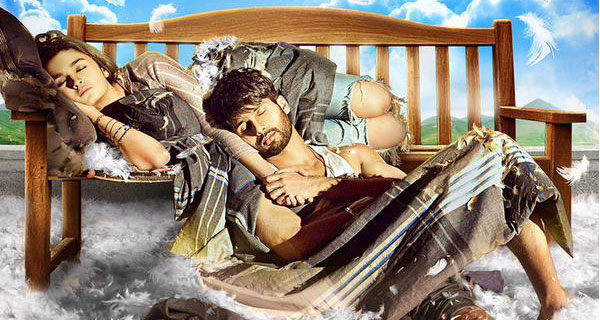 Official trailer of bollywood movie ‘Shaandaar’ starring Alia Bhatt and Shahid Kapoor is finally released. The movie is based on a romantic comedy, directed by Vikash Bahl. Produced by Karan Johar and and The Phantoms movie is slated to hit the screens worldwide on 22nd October 2015.

Alia Bhatt and Shahid Kapoor is Sharing screen for the first time, look energetic and vibrant and their chemistry is definitely sizzling hot. Apart from Shahid and Alia, the movie also features Pankaj Kapur, Shahid’s real father playing the character of Alia’s father and Sanjay Kapoor, who is playing a supporting role.