The Christmas Eve 2016 became a memorable one for the aspiring models Saugat Sharma and Shreeya Thapa as they were chosen as the winners for the second season of model competition called Runway Model 2016. The event organized by Runway Nepal was showcased at Royal banquet and events, Tinkune, Kathmandu. 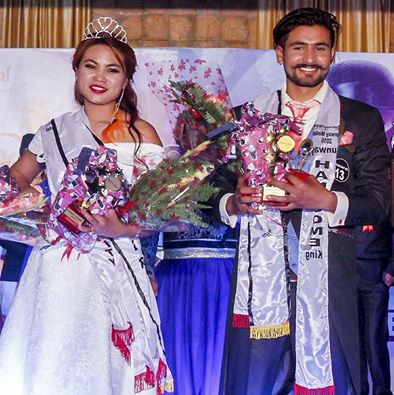 Besides being the chosen one for the event, Saugat was able to grab the award of Handsome King while Shreeya was also successful at Congeniality and Best Personality award. In the event Suman Shrestha and Hira Devi Rai was elected as first runner-up while Mohan Thapa and Puja Gupta were finalized as second runner-up. 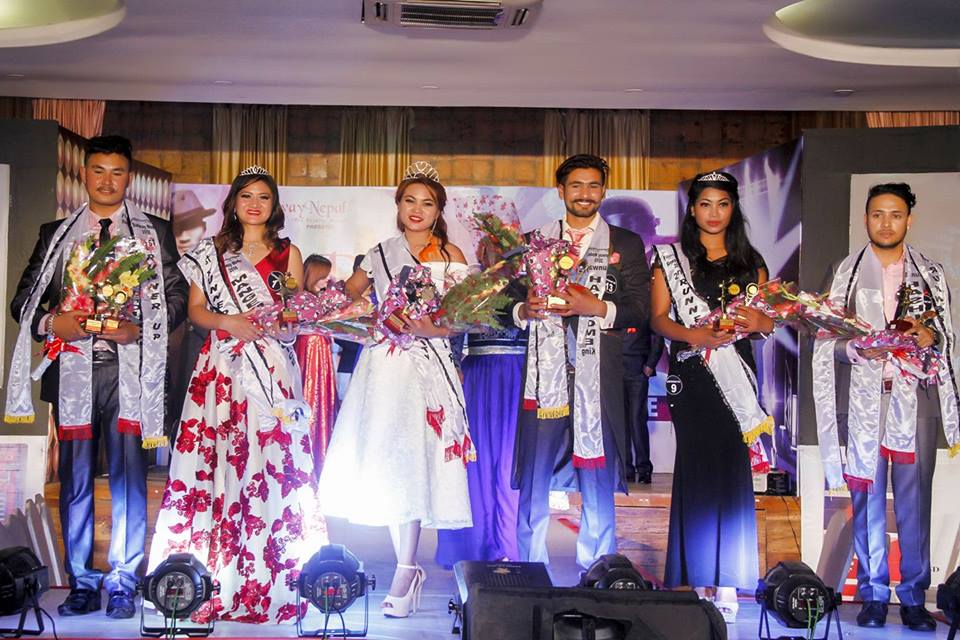 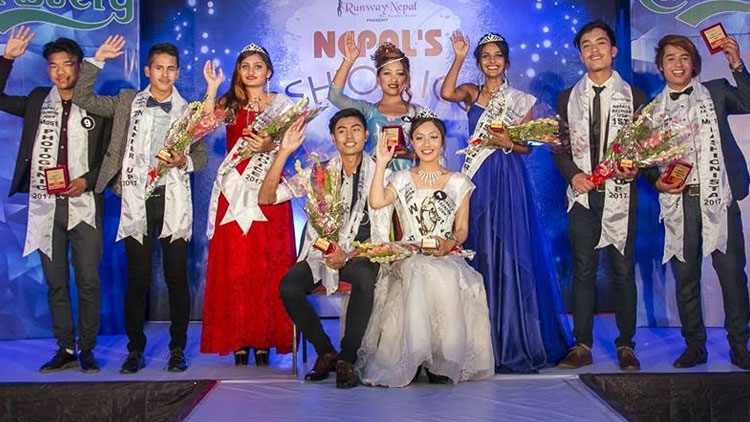 All set for Nepal’s Fashion Icon 2016 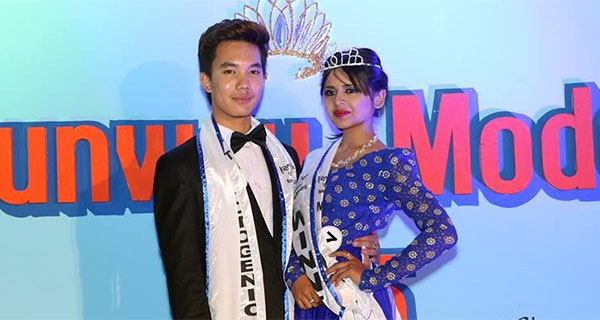 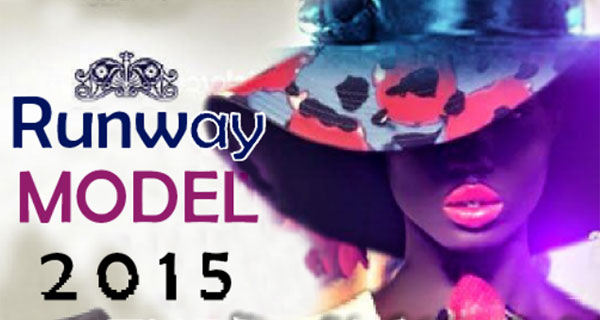 Join the runway through Runway Model 2015