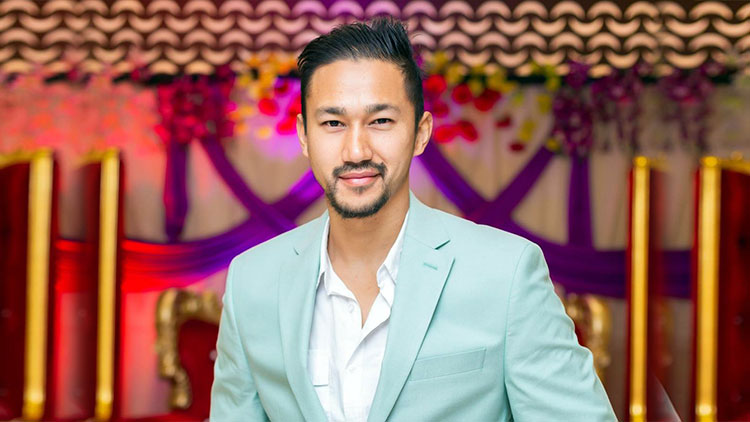 Six feet one inch tall man Sanish Shakya is the winner of Manhunt International Nepal 2012 organized by Group of Event Entertainers, G.E.E. on 19th of October 2012 showcased at Army Officer’s Club, Sundhara. In the event, Sanish was successful to bag the award of Mr. Physique. Later he represented Nepal at 16th Manhunt International 2012 held in Bangkok, Thailand on November 9th, 2012, and competed among fifty-four delegates from different corners of the globe.

17th October of this Saturday, in ‘Speak to me’ a talk show by fashion choreographer Rojin Shakya via social media Facebook would have a live interaction with Sanish Shakya, Manhunt International Nepal 2012, Model and Fashion Choreographer.

Back in 2016, Sanish was nominated for Asian top five fashion models of the year (male) at Fashion Asia Awards 2016, also regarded as the Oscars of the Asian Fashion World. The event was held in Chongqing, China on December 30th, 2016.

Done with numbers of fashion runways, photoshoots, print, and TV commercials, the dashing handsome hunk has also successfully showcased his skills as a fashion choreographer for various fashion shows, pageants, and model competitions. The man is the owner and founder at Silver Star Entertainment through which he has launched the events like Face of Newa and Face of SEE.

The 45th edition of Speak to me would go live on 17th October at 4 pm on the Facebook page of Rojin Shakya and would be covered by glamournepal.com, the promotional partner for the talk show. 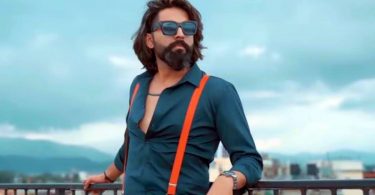 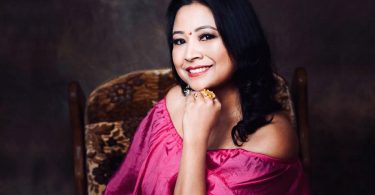 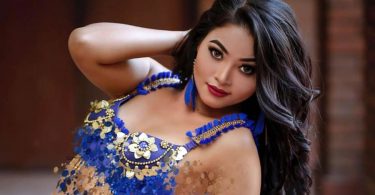 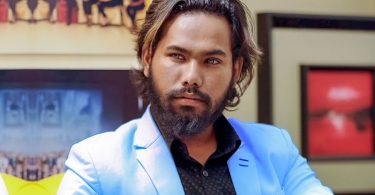 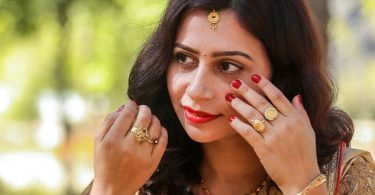 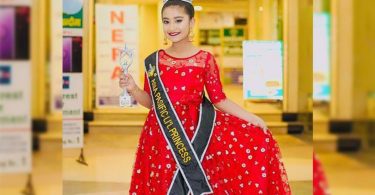 Christina Khadka is one of the most successful little ladies in the Nepalese pageantry scene. Right from the beginning of her...