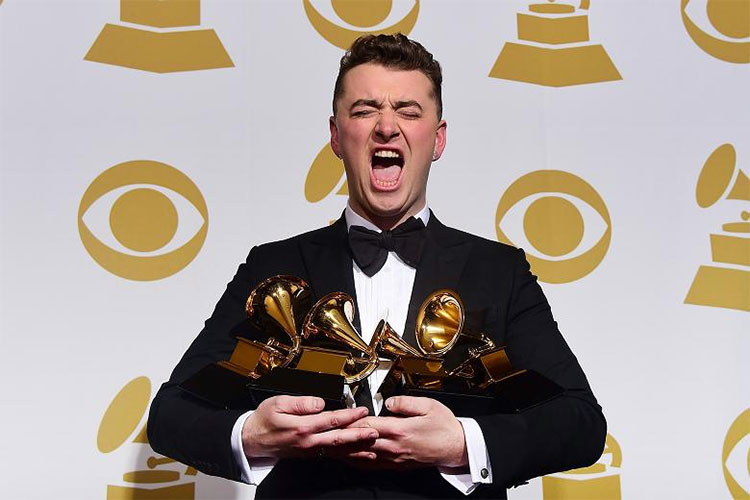 On the other hand, Beyoncé, who was also nominated in six categories, received three awards. His album ‘Beyoncé’ received ‘Best Surround Sound Album’, while she grabbed two other awards under ‘Best R&B Performance’ and ‘Best R&B Song’ categories from ‘Drunk in Love.

Awards in 83 categories were presented at the 57 edition of the Grammy Awards.