The title track of the highly expected film Hero, ‘Main Hoon Hero Tera…’ has earned much love and appreciation. The love song of the year sung by Salman Khan has crossed 10 Million Plus views on You Tube. 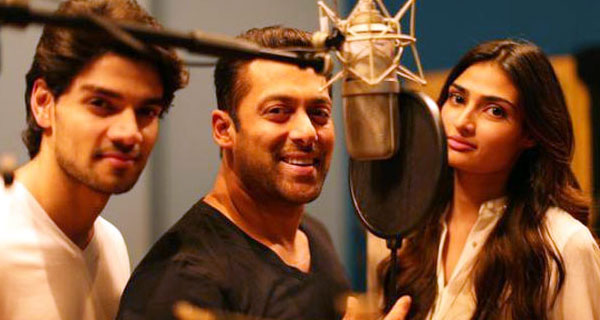 Featuring Sooraj Pancholi and Athiya Shetty, is ruling both online and offline charts right from the moment it was launched digitally. The incredible chemistry between the two newcomers is highly talked about and the fans are eager to watch them on the big screen.

Hero, produced by Salman Khan and Subhash Ghai and directed by Nikhil Advani is slated to release in cinemas worldwide by Eros International on 11th of September, 2015.