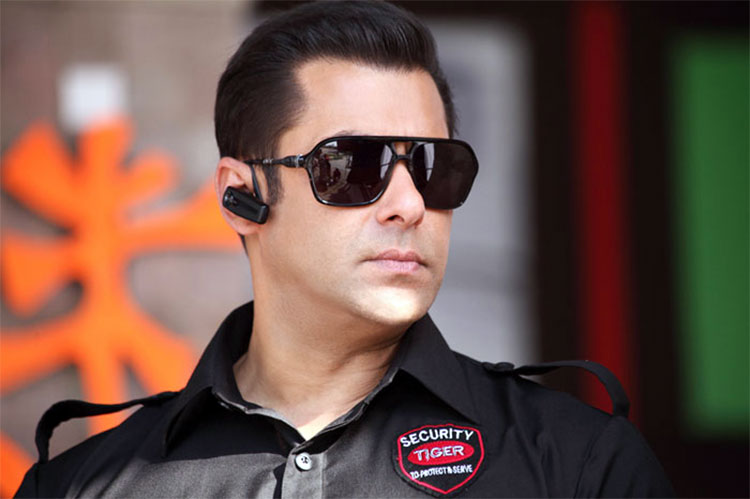 Bollywood actor Salman Khan will be appearing as a bodyguard, once again. He will be working in the sequel of ‘Bodyguard’ to be produced by Atul Agnihotri.

The film ‘Bodyguard’ that released in 2011 had many records of the box office. The film unit plans to make actress Katrina Kaif performs a special dance in the film. Currently, Salman is busy shooting for ‘Bajrangi Bhaijaan’ of Kabir Khan.