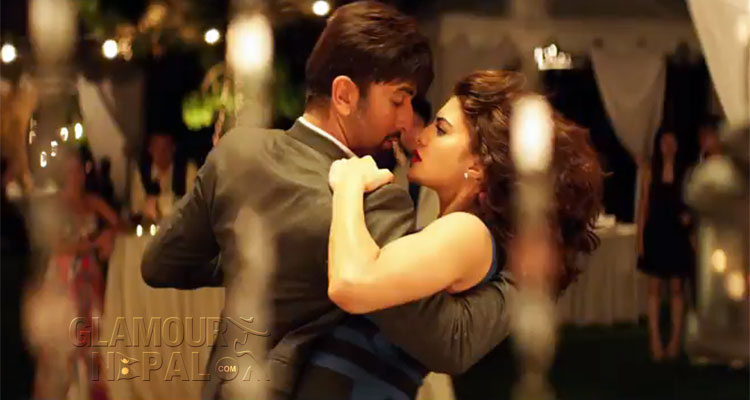 “Truth is stranger than fiction” Watch! A T-Series Film Trailer Bhushan Kumar’s ROY, The movie is directed by Vikramjit Singh and Produced by Divya Khosla Kumar, Bhushan Kumar and Krishan Kumar. Co-Producer is Ajay Kapoor. Starring Ranbir Kapoor as Roy in a Dynamic Role, Arjun Rampal as Kabir and Jacqueline Fernandez as Ayesha… The film is screening on cinemas on 13th February 2015. Enjoy The ROY Trailer.