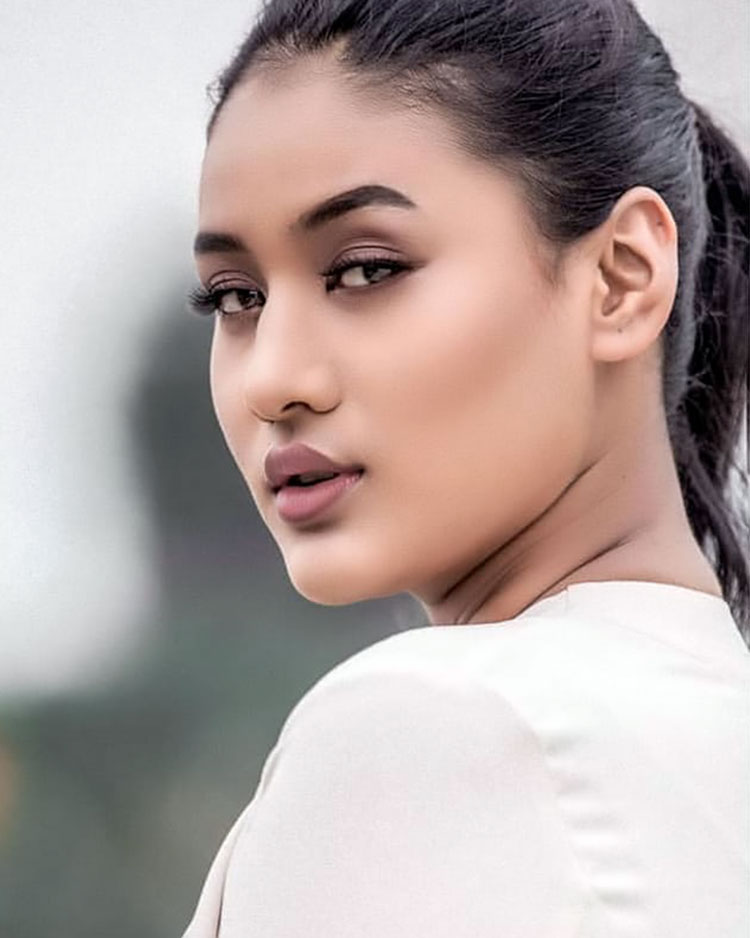 The 9th edition of Miss Grand International is scheduled from 16th November to 5th December 2021 in Thailand whereas the grand coronation of the event is to be showcased at the beautiful and exotic city Phuket, Thailand on 4th December 2021.

Ronali Amatya started her journey in the field of glamour right back in the year 2016 being part of Model Hunt Nepal 2016 organized by Next Models Nepal. She was successful to be the female winner of the event and also bagged the award called Miss Personality in the finale Showcased at Army Officers Club, Sundhara on August 13, 2016.

Then on 11th April 2018 at Hotel Annapurna, Kathmandu, the lady was crowned as Miss Nepal International 2018 in the finale of Miss Nepal 2018. From there on she earned the opportunity to represent Nepal at the 58th edition of Miss International beauty pageant on 9th of November 2018 and would take place at Tokyo Dome City Hall, Tokyo, Japan. 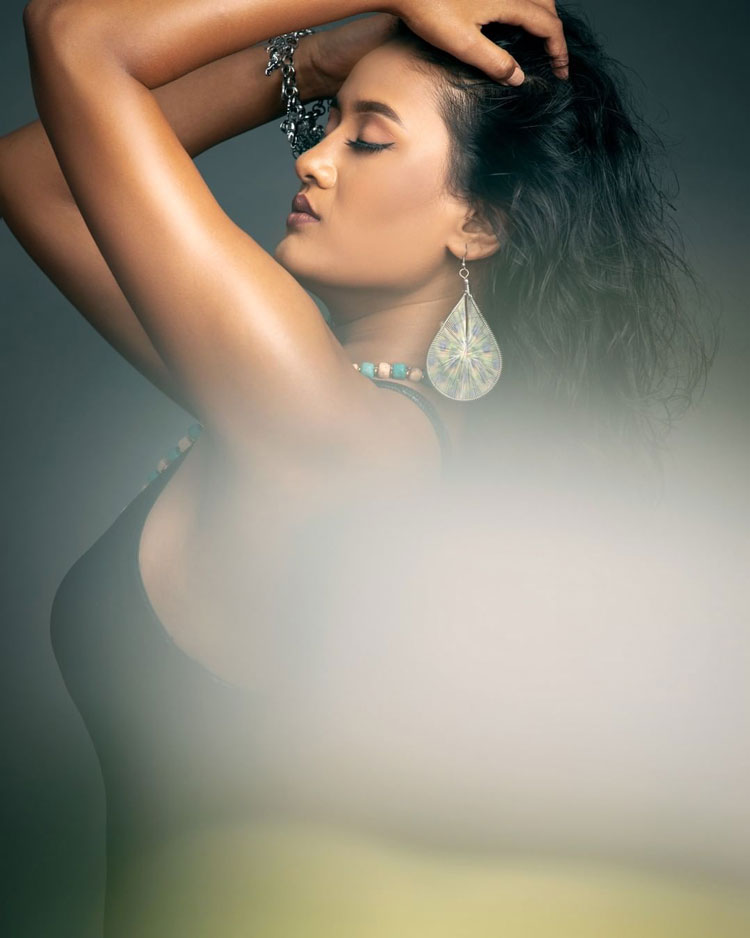 Other than the experience in pageantry, Ronali has walked for several top-listed runways in K-town model, celebrity model, and show stopper. As a model, she was also been a part of The Mount Everest Fashion Runway, A Guinness World Record-setting attempt by Nepal as the highest altitude fashion show ever held on the land. The first-ever The Mount Everest Fashion Runway was showcased on the 26th of January 2020. The fashion show was held at 5340 meters (17515 ft.) elevation at KalaPathhar, Nepal. A total of 18 supermodels from 10 different countries participated.

The lady was also been spotted in the music video of the song called ‘Suna’ by Nirnaya Shrestha NSK featuring Preeti Kaur and the latest in a music video based on the social awareness regarding sexuality and gender discrimination where Ronali Amatya and model/actor Poshan Sharma are in the lead. 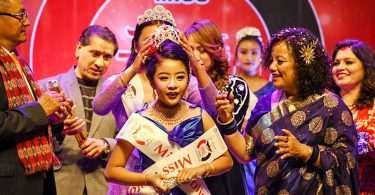 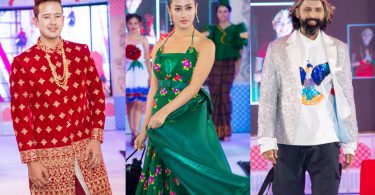