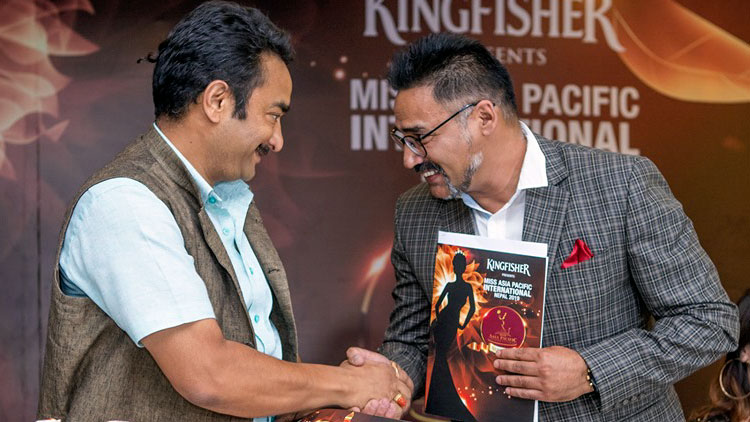 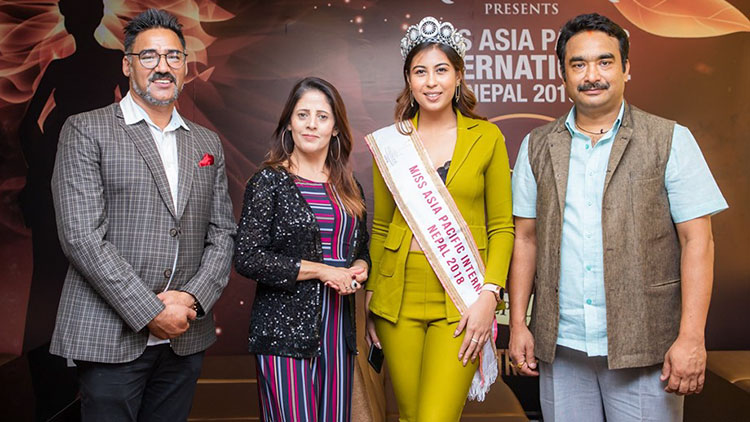 As per the announcement the auditions for the event would be conducted in major cities of Nepal including Kathmandu and from the shortlisted finalists the official beginning for the hunt of chosen one would be commenced.

To join the event the applicant should be Nepalese citizen, should be unmarried, stand five feet five inches tall, a plus two or similar level graduate and should be ageing between 18 to 27 years of age. As mentioned by the organizing team besides the winner, the first runner-up would qualify to compete at Miss Tourism Queen International 2019 and second runner-up would qualify for Miss Global Beauty Queen 2019.