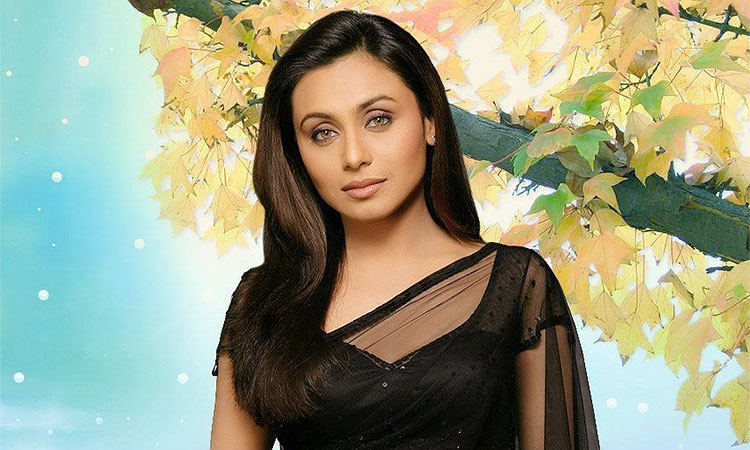 Rani Mukerji is becoming ‘Mardaani’one again. The audiences will get chance to watch the actress battling with criminals in the sequel of ‘Mardaani’that released this year. Film director Pradeep Sarkarhas confirmed the news.

“The work of script has not been finalized yet. But, there are high chances of ‘Mardaani-2’. Rani will continue to work in the sequel too,” Pradeep Sarkar said.

‘Mardaani’, based on story of human smuggling and prostitution had done average business in India. However, Rani received enough popularity for her role of police officer in the movie.

Rani and Sarkar will hat trick through ‘Mardaani-2’. The two had worked together in ‘Laga Chunari main Daag’.