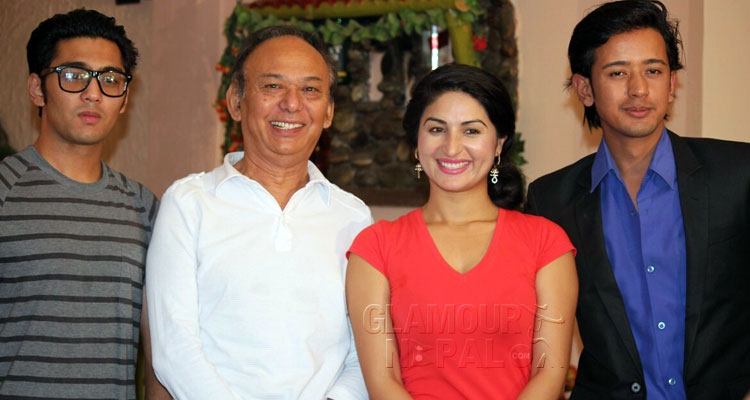 Glamour Nepal,
Everyone desires that film artists get involved in promotion of the film they have acted. Moreover, the film director has more hope with artists as compared to others. It’s obvious that director gets bewildered and tensed if actress of the film skips the promotional event.

Similar scene was seen at the press conference organized by the film RANG BAIJANI in the capital on Sunday.

The movie is scheduled to be released on Mangsir 19. Even with just six days remaining for the release, actress Sumina Ghimire was absent at the press meet.

“She attended earlier two programs. But, became absent at such a crucial time,” director Shambhu Pradhan said,” She should had talked to us. Her absent didn’t felt good.”
Amid rumors that Sumina’s relation with actress Garima Panta is not so good, Garima refuted the rumors.