Famous Bollywood couple Rabir Kapoor and Katrina Kaif has not revealed their love affair till date. Despite accompanying each others in many public places, they have not formally spoken about their relationship. 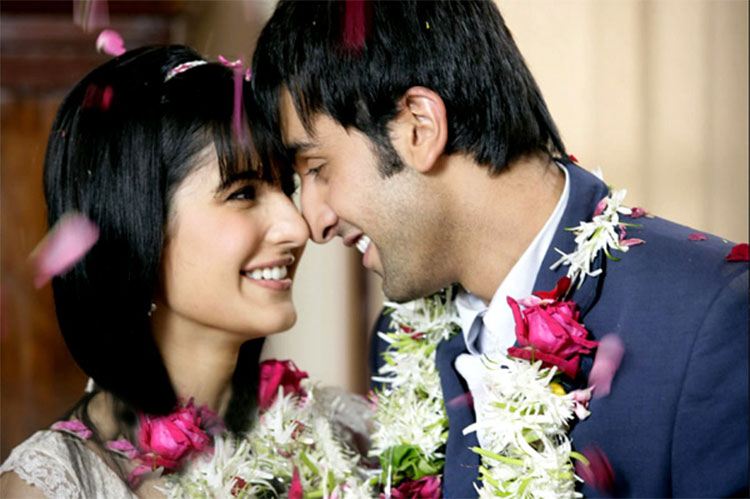 The couple seems to step up their secret relationship and provide its legality. The couple recently got engaged in London.
Indian media have claimed that they exchanged rings in December 30 quoting family source. Kaif had reached London to celebrate Christmas. Later, Ranbir reached there in course of his travel to New York and the couple got engaged. He had reached London with his father Rishi Kapoor and mother Nitu Kapoor. 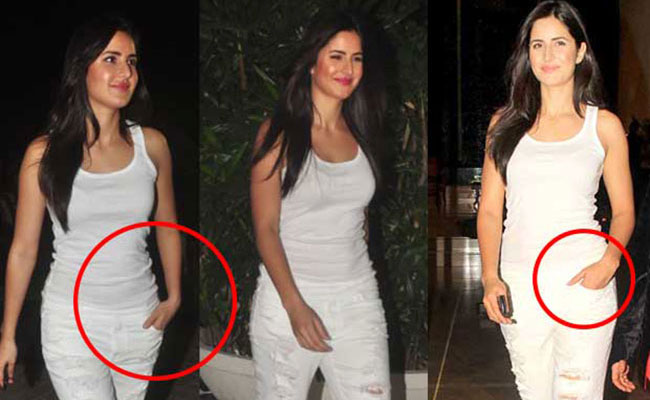 Katrina hide her ring by putting her hand in her pocket during the party hosted by Farah Khan.

According to Times of India, Ranbir and Katrina desired to marry in May. Bollywood Myntra claimed that the engagement ceremony was organized by Katrina’s family.

While other newspapers published Ranbir and Ayan Mukharjee pictures participating in New Year celebrations in New York. However, Ranbir, Katrina and their family members have not made any official comment till now.