A Couple of Bollywood – Ranbir Kapoor and  Katrina Kaif to ring in 2015 in London? 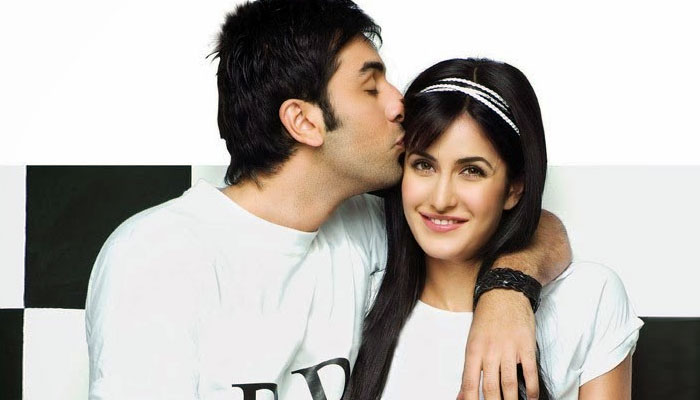 Actor Ranbir Kapoor and actress Katrina Kaif will be celebrating the coming New Year together in London. They, however, have not informed about the place.

The couple was in stress after photos of Katrina in bikini went public during the couple’s visit to Spain last year. After the photo was made public, Katrina’s mother had suggested her to be cautious.

Different news agencies have reported that family members have been pressing the couple to get married, however, they are still to budge.